“Fireworks” is a Windor-Detroit International Freedom Festival of Detroit. Detroit is the largest city in the U.S. state of Michigan and the seat of Wayne County. Detroit is a major port city on the Detroit River, in the Midwest region of U.S. Here is detailed information about Detroit Fireworks 2010 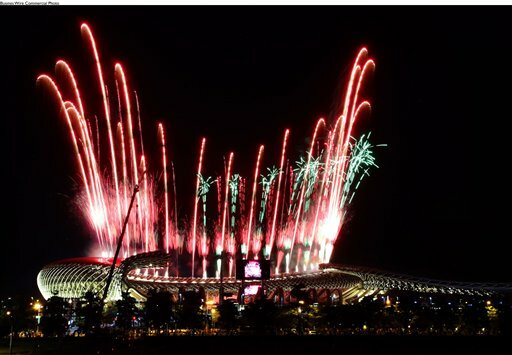 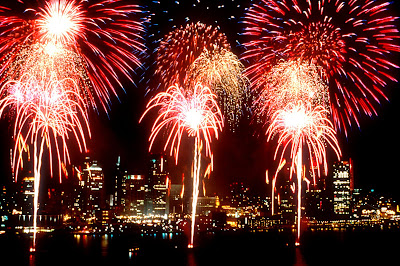 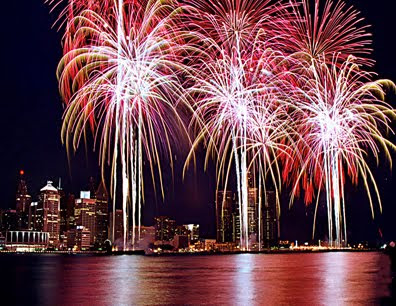 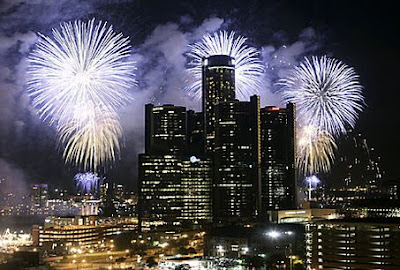 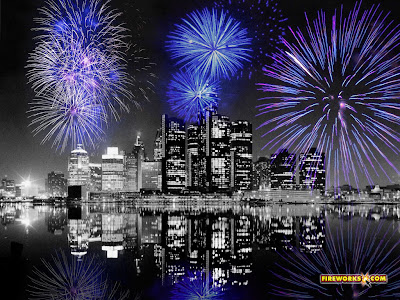 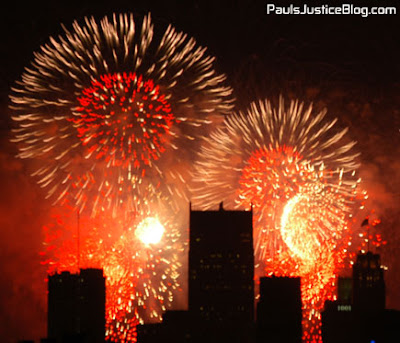 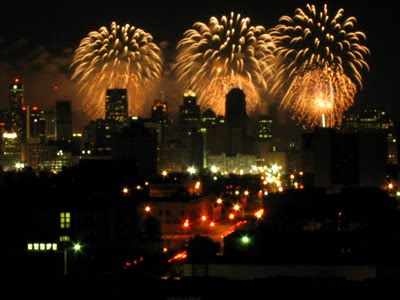 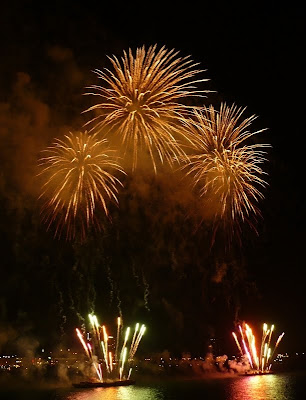 Today, the people of Detroit are going to celebrate the Detroit Fireworks 2010. This is the 52nd Annual Target Fireworks event and the timing of this festival is 10 PM.
This event will take place at the Detroit Riverfront. The exciting Detroit Fireworks 2010 show is choreographed by the internationally proclaimed Patrick Brault, who has impressed audience with similar work in Germany, Canada, Belgium, France, Chile and other countries.

Huge amounts of viewers are expected for Detroit Fireworks 2010. Therefore, you should leave early from home because there will be difficult to get a good spot to watch the fireworks and also traffic will be high. Pets, alcohol and open fires are not allowed at the Hart Plaza. Security of the people is ensured through 100 cameras installed at various places. From 6 a.m. to 2 a.m., the parking on Michigan or south of Michigan will be closed because of Detroit Fireworks 2010.

The weather forecast predicts that there are about 60 per cent chances of rain and thunderstorms, in the city. So keep your fingers crossed that it doesn’t rain and you enjoy the show.