A 13-year-old American boy, Jordan Romero on Saturday became the youngest climber to reach the summit of the world’s highest peak, Mount Everest, according to information posted on his climbing team’s blog.

Jordan Romero and a team of climbers, including his father and his father’s girlfriend, reached the summit early Saturday, it said.

“Everyone sounded unbelievably happy,” the support team said on the blog after the climbers made contact via satellite phone.
The previous record holder for the youngest person to climb Everest was Temba Tsheri of Nepal, who was 16 at the time and lost five fingers during his 2001 ascent from frostbite. 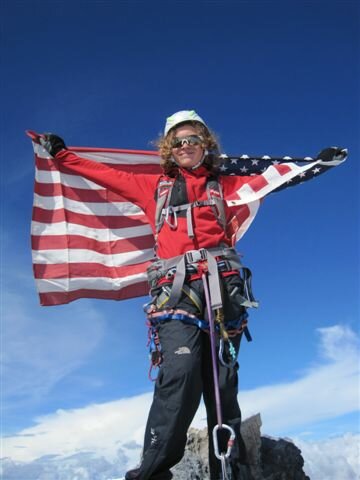 Unlike Nepal, which requires that climbers be at least 16, China imposes no minimum age limit on Everest climbers, so the Romero team made its ascent from the base camp on the Chinese side.

Jordan’s goal is to climb the highest peaks on all seven continents. His final peak to meet that aim is Mount Vinson in Antarctica.