Every year, ‘World Photography Day‘ is celebrated on 19th August. On August 19th, 1839 the first announcement of a photograph was made, so that August 19th was chosen for the special day in the world of photography. 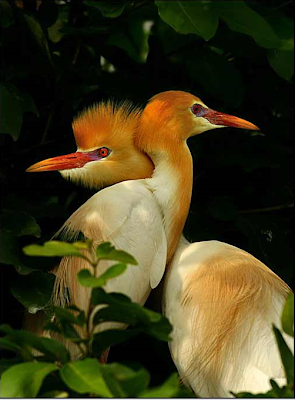 World Photography Day is all about celebrating photography and remembering how special a photograph can be captured, uploaded and shared. Photography is the one of the best avenues for expressing one’s emotion and style in portraying life’s priceless feelings. Old photographs reach out through the years and grant us glimpses into that one moment in time that cannot be forgotten or taken away. Photographs convey precious memories and feelings of life and are another way of building bridges and of feeling the presence of a loved one or someone we know.

Louis Daguerre developed a photographic processes, the invention of the Daguerreotype from which World Photography Day originates. The French Academy of Sciences announced the daguerreotype process on 9th January, 1839. A few months later, on August 19, 1839, the French government announced the invention as a gift “Free to the World.” Another photographic process, the Calotype, was also invented in 1839 by William Fox Talbot (it was announced in 1841). Together, the invention of both the Daguerreotype and Calotype mark 1839 as the year that photography was invented and as such we celebrate the day 19th August as World Photography Day.

In 1847, the first ever photograph was taken by Joseph Niepce. A few years later, Louis Daguerre, a Frenchman painter for the Opera, experimented with various methods to try and secure a permanent image. Photography offers the opportunity to freeze a moment of time, to capture a moment that others may miss, and to then share that moment for others to ponder. As early as the 1400’s it was documented that inserting a lens in a hole would produce a crisper, clearer image. The technology which was known as “camera obscura” was used by artists to sketch objects more quickly. 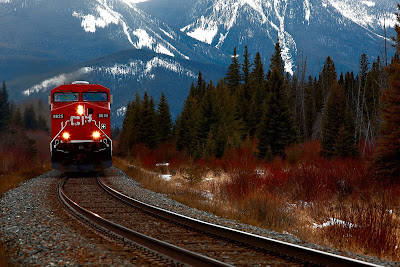 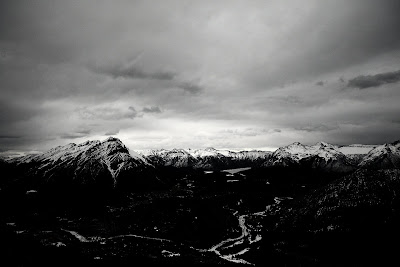 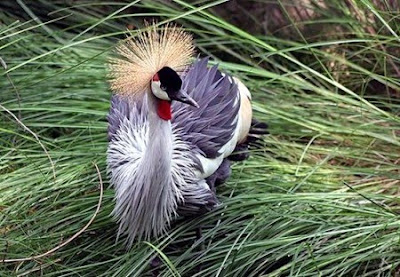 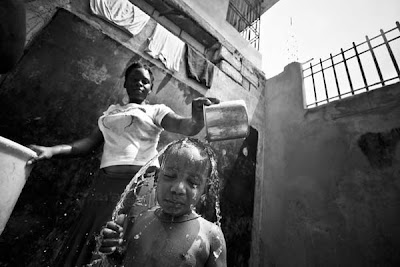 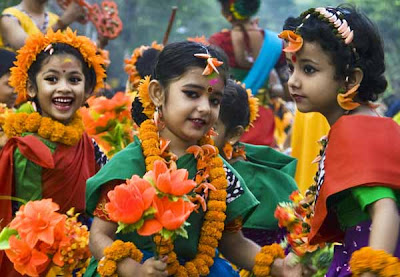 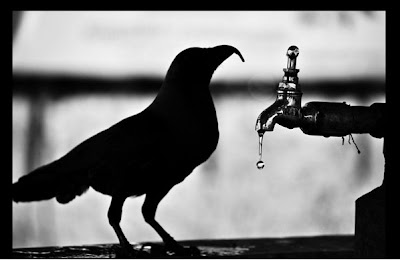 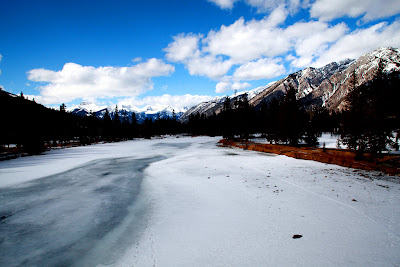