Kalynda Davis has been missing since November 5. She was arrested in China with Peter Gardner for smuggling 75 kg of the drug ‘ice’ from China to Australia. 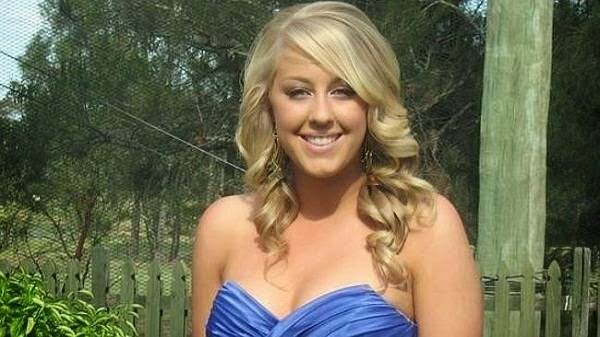 The family members of the girl reported her missing to NSW Police on November 5 as she didn’t return home from a trip to China. The missing report was also being shared on social media. The search for missing young girl ends with Chinese drug charges.

The Peter Gardner and Kalynda Davis had booked flight to Sydney on November 8 but they were arrested at the airport and never boarded the flight. The pair is now behind bars in China and could face the death penalty. The case is going to be heard in Chinese court later this week.

The girl is just 22 years old and she is a talented basketballer while the boy is 25 years old and may have attempted the smuggling feat before. The pair met each other a few weeks ago they flew from Sydney International Airport to Guangzhou on November 5.