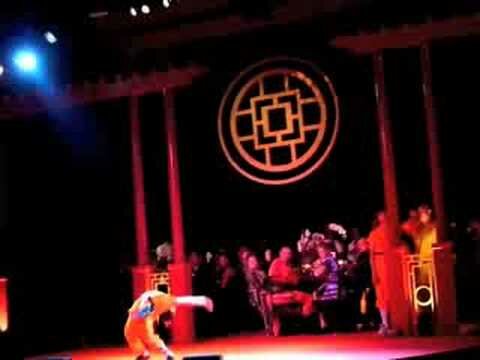 Mid-Autumn Festival is recognized as the Moon Festival, Zhongqiu Festival, or in Chinese, Zhongqiujie, or in Vietnamese “Tết Trung Thu”. Chinese and Vietnamese people celebrate Mid-Autumn Festival by dating back more than 3,000 years to moon worship in China’s Shang Dynasty. Initially, in the Empire of Zhou, It was called Zhongqiu Jie. Sometimes, it is also referred as the Lantern Festival or Mooncake Festival in Malaysia, Singapore, and the Philippines.

When the moon is supposedly at its fullest and roundest position, Moon Festival parallels the autumnal equinox of the solar calendar. Moon-cake is the traditional food of this festival, available in many different varieties with yummy ingredients, and sold everywhere in traditional flavors like lotus and egg yolk or exotic varieties like durian, chocolate, coffee and ice-cream. In the Chinese calendar, Mid-Autumn Festival is one of the few most important holidays, such as Chinese New Year and Winter Solstice, and in several countries, Mid-Autumn Festival is considered as a legal holiday.

This day is celebrated as the end of the summer harvesting season by farmers. Traditionally, to admire the bright mid-autumn harvest moon, Chinese family members and friends will gather on this day and under the moon, they eat moon cakes and pomelos together. Besides this, putting pomelo rinds on one’s head, Carrying brightly lit lanterns, lighting lanterns on towers, floating sky lanterns, Planting Mid-Autumn trees collecting dandelion leaves and distributing them evenly among family members Fire Dragon Dances, and Burning incense in reverence to deities including Chang’e are included in additional cultural or regional customs. To celebrate the Mid-Autumn Festival, barbecuing meat outdoors has become a widespread way in Taiwan since 1980s.

Video of The Mid-Autumn Festival/The Moon Festival from youtube: