Today 16 September, the Mexico has completed 200 years of independence from Spanish rule. So the entire Latin America country celebrates Maxico Independence Day 2010 with the big parade around the Paseo de la Reforma and come to the Zocalo Square in Mexico City. For the Mexican Independence Day 2010 Celebration, whole city is decorated with red, white and green lights and Mexican flags from the starting of September. The Mexicans celebrate their bicentennials of the “El Grito De Independencia” with pride, enthusiasm and vigor. 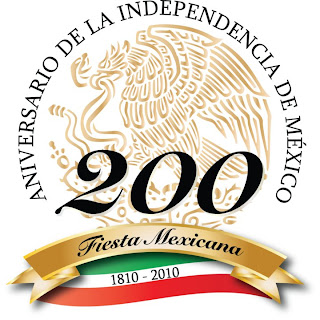 During Mexican Independence Day, the country celebrates the revolutionary war heroes of their past. The parties happen in the biggest cities and the smallest villages and a lot of celebrations also take place such as dancing, conferences, and even poetry in commemoration of the brave men and women that lost their wives during the revolutionary war.

Before bicentennials, Mexico declared as independence state from Spain on Sept. 16, 1810 with priest Miguel Hidalgo y Costilla being the first to do in the small town of Dolores, Guanajuato. The blood-spattered fight was recognized for the self-declared independence then resulted for eleven years till the ‘Declaration of Independence of the Mexican Empire’ was formally marked in 1821.

The Mexican Independence Day 2010 celebrations kick off with the event on the Historic Center of Mexico. Venezuela, Colombia, and Argentina also celebrate their bicentennials this year. Before a Independence Day at 11 pm, the President of the Republic arrive at the central balcony of the National Palace (Palacio Nacional) and rings the bell (the same bell Hidalgo rang in 1810, brought to Mexico City in 1886) and cries to the people group in the square below who excitedly react “¡Viva!” Then after all presented people sing the Mexican national anthem.

The El Grito De Independencia celebrations start at around 4:30 pm local time and carry on for eight hours. During the celebrations, the traffic shuts up in the areas near the streets with strict security management by the staff of Mexican Army in order to safe and secure Mexican Independence Day party. The party of the national festival starts with the lighting of the Fire and then parade takes place. More than 7000 volunteers expected to participate.

There are millions of dollars poured by the government in Mexico following the events. The other five Latin American countries also participate in the celebration of the Mexican Independence Day.
The all streets of Mexico City are marked with vendors selling street food (antojitos) that designed to satisfy a craving.

This year 32 floats are featured in the parade for celebrating the history and culture of Mexico during the Mexican Independence Day party. The celebrations of 200th Mexican Independence Day will conclude in Plaza de la Constitucion, mostly known as Zocalo where the President Felipe Calderon will present the ‘Grito de Independencia’. The concluding celebrations will be performed by Mexican musician Armando Manzanero, during his performance the fireworks will be displayed. 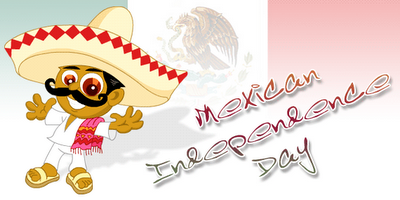 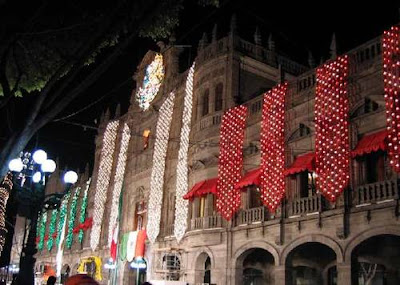 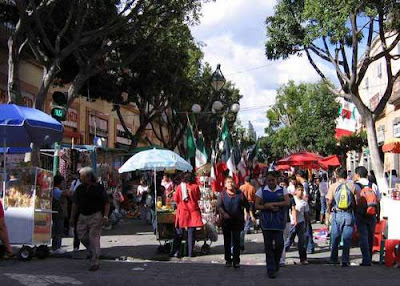 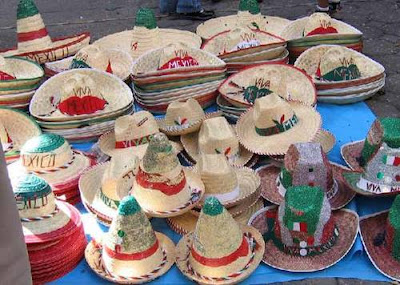 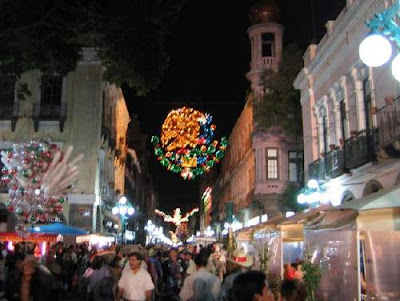 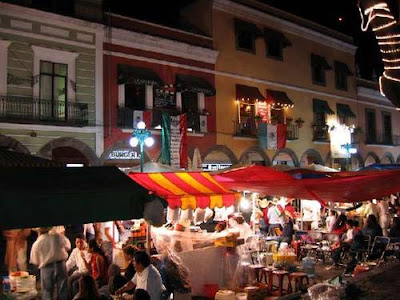 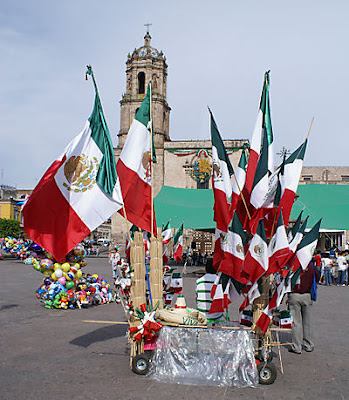 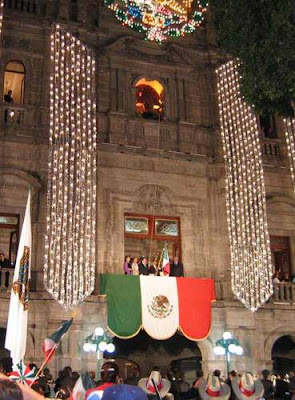 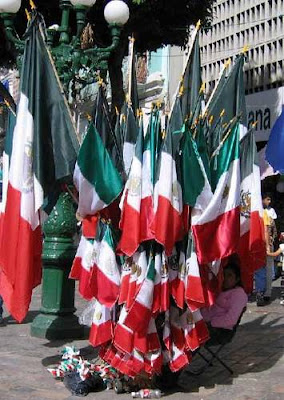