I will write something about an extra ordinary Indian man. The man who made a forest. Jadav “Molai” Payeng  is a Mishing tribe environmental activist and forestry worker from Jorhat, India. 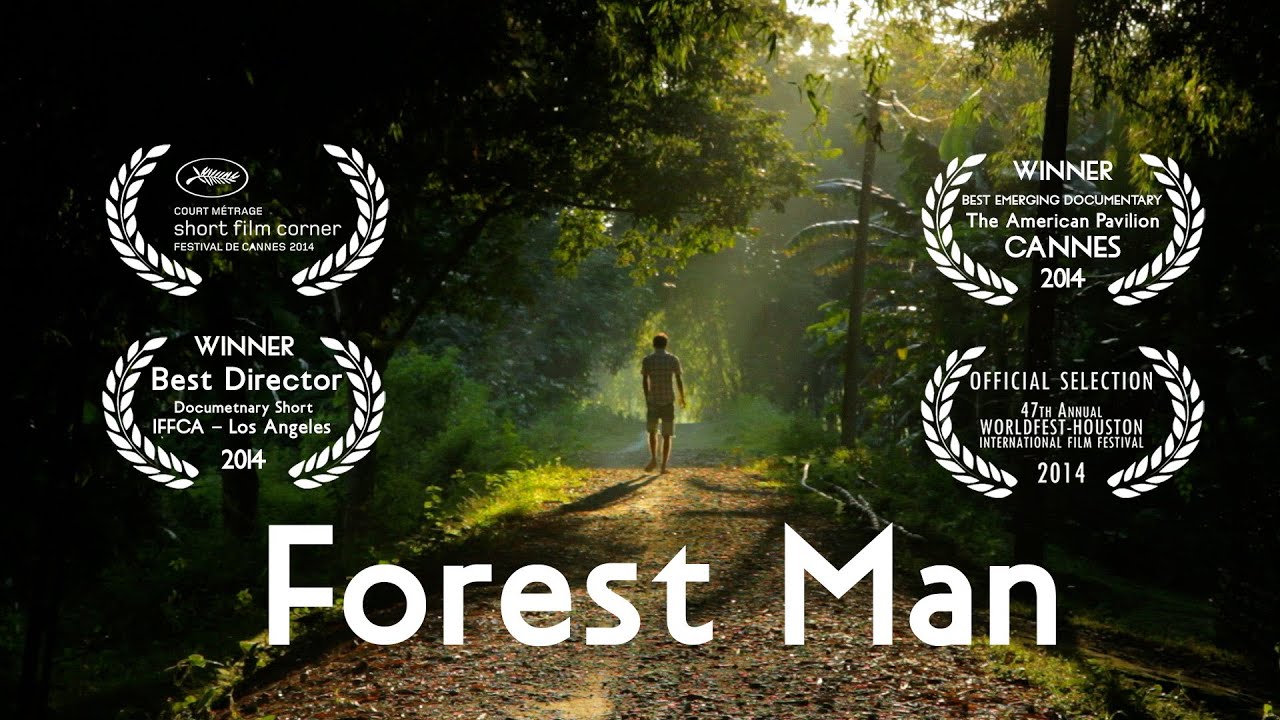 A little more than 30 years ago, Jadav “Molai” Payeng began burying seeds along a barren sandbar near his birthplace in north-east India’s Assam region to grow a refuge for wildlife. Not long after, he decided to dedicate his life to this endeavor, so he moved to the site so he could work full-time creating a lush new forest ecosystem. Incredibly, the spot today hosts a sprawling 1,360 acres of jungle that Payeng planted — single-handedly.

While it’s taken years for Payeng’s remarkable dedication to planting to receive some well-deserved recognition internationally, it didn’t take long for wildlife in the region to benefit from the manufactured forest. Demonstrating a keen understanding of ecological balance, Payeng even transplanted ants to his burgeoning ecosystem to bolster its natural harmony.

Soon the shadeless sandbar was transformed into a self-functioning environment where a menagerie of creatures could dwell. The forest, called the Molai woods, now serves as a safe haven for numerous birds, deer, rhinos, tigers and elephants — species increasingly at risk from habitat loss. 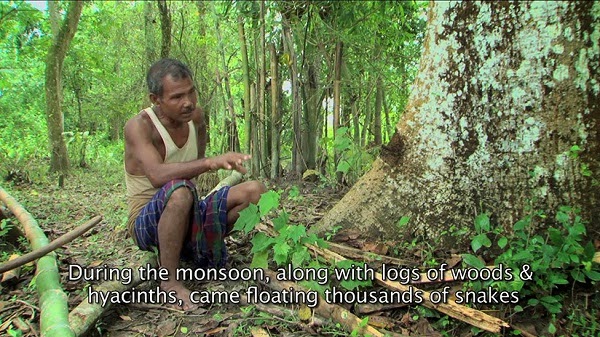 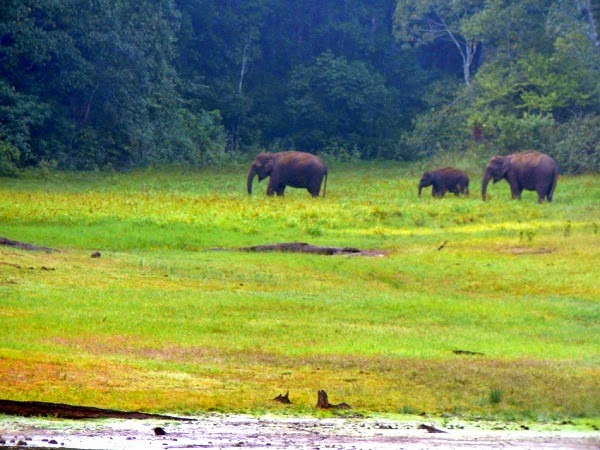 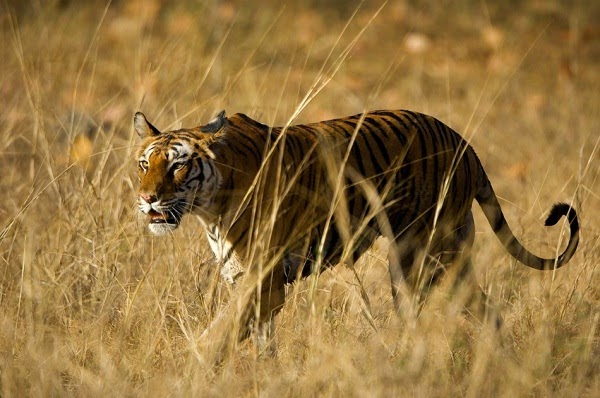 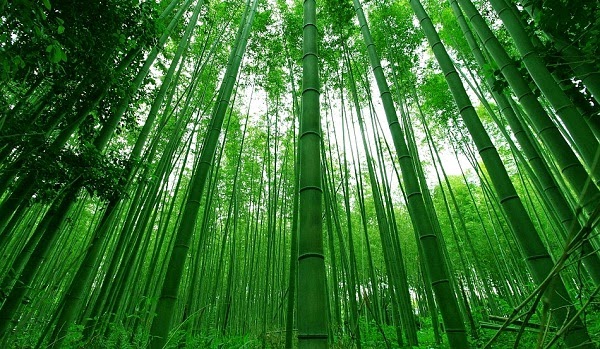 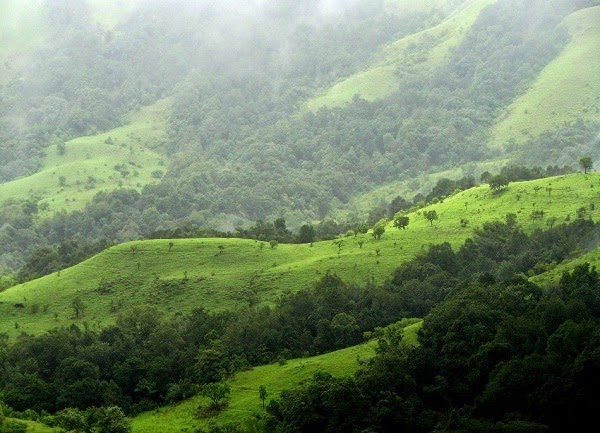 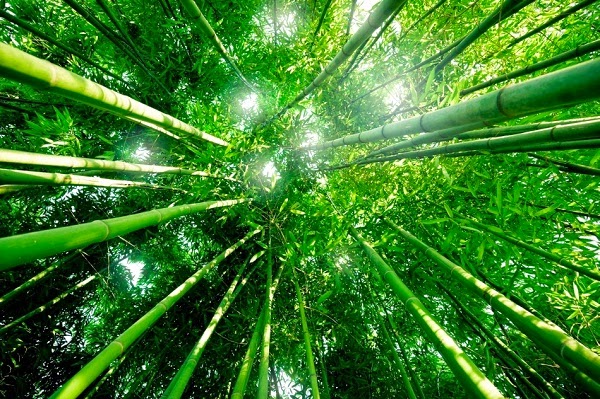 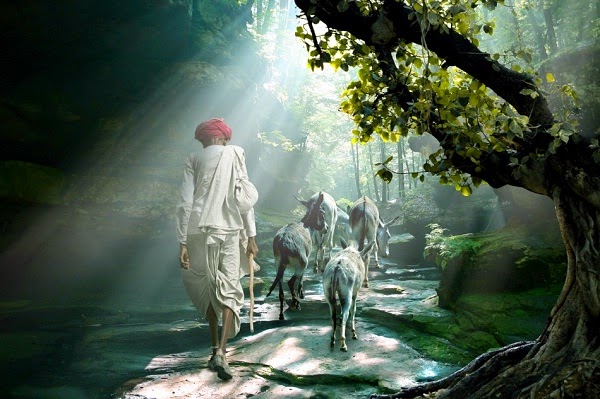 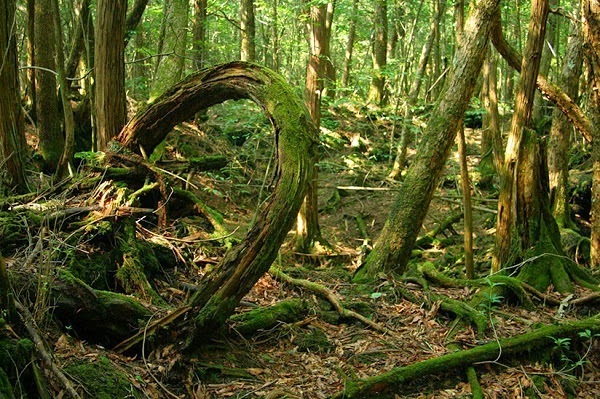 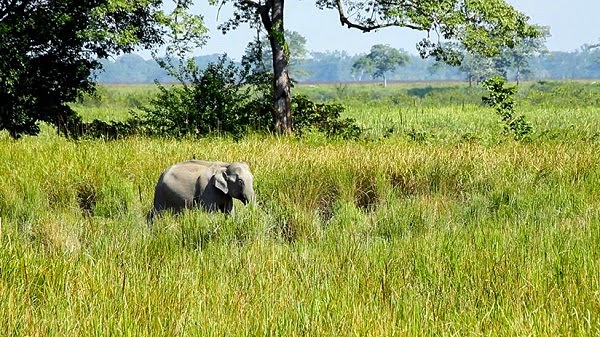 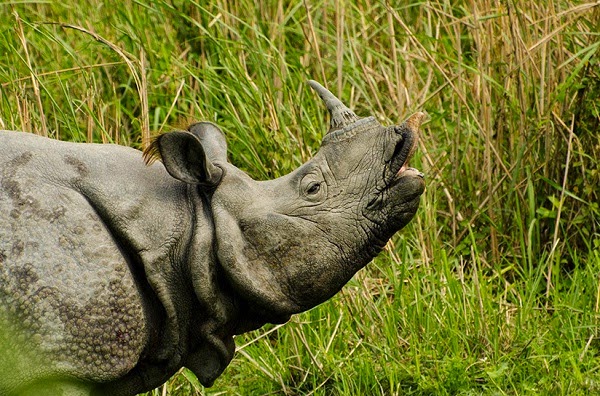 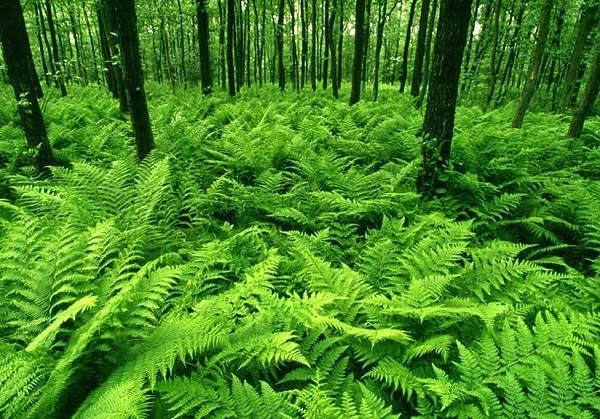 Jadav Payeng was honoured at a public function arranged by the School of Environmental Sciences, Jawaharlal Nehru University on 22nd April, 2012 for his remarkable achievement.