You are here: Home / India / India is 3rd in Top HIV Infected Country

India is the third highest HIV infected country. In the Asia-Pacific region, four out of ten HIV infected people are Indians.

There are six countries which comprise more than 90 percent of the people affected with HIV and India is one of them – third in top HIV infected countries. Around 2.1 million Indians are living with this deadly virus, so it can be said that four out of ten people infected by the HIV in Asia-Pacific region are Indians. China, Indonesia, Myanmar, Thailand, and Vietnam are the other five countries in the list. 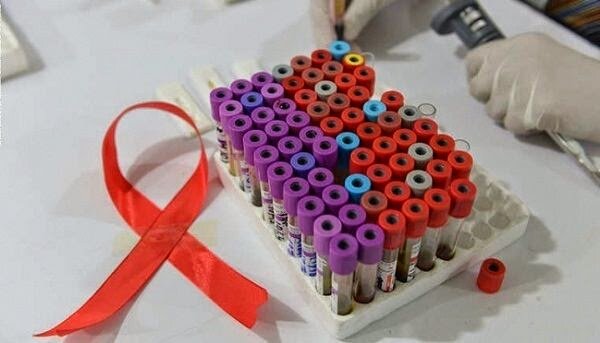 According to the news from UNAIDS, i.e. The Joint United Nations programme on HIV/AIDS, Nineteen million of the total Thirty Five million individuals infected with this disease globally are unaware of their infection. Hence, the report from UNAIDS stated that the plan to end the AIDS epidemic by 2030 will require a suitable scale-up to close the gap.

The number of HIV infections dropped in India by 19 percent, however still accounts for 38 percent of all new infections in the county. Between 2005 and 2013, the deaths due to AIDS-related causes diminish by 38 percent. In the meantime, there was more access to HIV treatment in the country and at the end of 2013, above 700,000 people were on antiretroviral therapy, the second largest in the world.

After sub-Saharan Africa, the highest number of people infected with HIV are in Asia and the Pacific, as per UNAIDS “Gap Report”. As per the NDTV news, the HIV treatment in India is only 36 percent, although there are 51 percent of AIDS-related deaths in the country. According to report of the United Nations, the HIV commonness among female sex workers in India has fallen from 10.3 % to 2.7 %, but increased in Assam, Bihar and Madhya Pradesh. HIV prevalence among women who inject drugs was almost two times that or more than the figures for their male counterparts, the report said.