You are here: Home / India / Comprehensive Explanation of All Taxes in India

Comprehensive Explanation of All Taxes in India

Being an Indian citizen, you should be aware of different types of taxes imposed by the Indian Government. Check out here the basic concepts of all taxes in India.

We all pay taxes to our government in one form or the other. And we should pay it, as taxes are the basic source of revenue for all levels of government. In India, central government, state government and even the local governing bodies like the Municipality imposes various taxes on its citizens. In fact, Indian government levies so many taxes on its citizens that often individuals pay a tax without even knowing that they’re paying it! So if you’re curious to know exactly what taxes you’re paying and who taxes you then go through this article. Here you can learn the basic concepts of different types of taxes levied in Indian financial system. 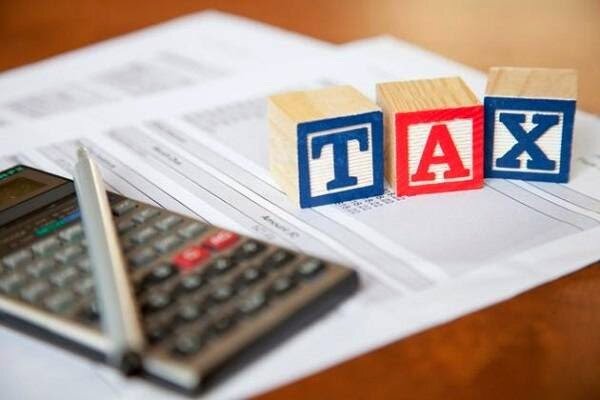 In India, taxes imposed on citizens are basically categorized into two types – Direct Tax and Indirect Tax. They are governed by two separate boards namely Central Board of Direct Taxes (CBDT) and Central Board of Excise and Customs (CBEC). And the most fundamental classification of taxes is based on who is collecting the taxes from the tax payer.

Indirect Taxes: Indirect taxes are those that are paid through an intermediate party. Initially a mediator pays the tax to the government, and then he adds the tax amount to the value of goods or service he renders. In this way the tax amount is passed on to the end user. Sales tax, Excise duty and Service tax are some of the most common indirect taxes levied by Indian government.

In case of direct taxes, the tax rate that you pay is directly proportional to your income levels, but indirect taxes are equal for everyone. No matter poor or rich, everybody pays the same rate.

Income tax is probably the most common form of direct tax levied by the Central government of India. Every individual whose total income surpasses a prescribed limit are liable to pay this tax. Under the Income Tax Act, the term ‘individual’ not just refer to a person – it also includes Hindu Undivided Families, Trusts, Co-operative Societies, and any artificial judicial person. The Income tax amount paid by an individual is calculated on the basis of his/her taxable income in a given financial year, where taxable income means total income minus valid deductions and exemptions.

The profit you make by selling an asset is taxable under Capital Gains Tax. Here an asset may include residential property, stocks, bonds, jewelry, etc. However it should be noted that the capital gains are classified as long or short-term gains – based on for how long the asset was owned by the taxpayer. And the tax rate also varies dramatically between short term and long term gains.

Wealth Tax is an annual direct tax applicable on individuals, HUFs (Hindu Undivided Families) and companies, and it is charged on the net wealth of the assessee. Net wealth means value of all assets held by an individual less liabilities incurred to acquire those assets. Assets that are chargeable to wealth tax include: cash in hand above Rs 50,000, extra residential property not rented out, gold jewelry, cars, boats, aircrafts, yachts or urban land. Individuals or firms with net wealth exceeding Rs 30 Lakh are liable to pay this tax. And it is charged at the rate of 1 percent of the amount that exceeds the limit of 30 Lakh.

Corporate tax refers to the tax imposed on Companies and Businesses operating in India. It is levied against the profits earned by the corporate during a given taxable period. Rates of tax and the taxable base for foreign companies are different from those for domestic companies. A company is tagged as a foreign company if its core management is located outside India.

Excise Duty, also called the Central Value Added Tax, is another indirect tax that is charged on those goods which are produced or manufactured within the country and are meant for home consumption. Tax imposed on manufacturing of these goods is originally paid by the manufacturer to the government who then passes its incidence on to the buyer.

The Central government of India levies a tax called ‘Service tax’ on services provided in India (except Jammu and Kashmir). The service provider collects the tax from its customers and pays the same to the government. Over the last few years, the government has extended the scope of service tax to cover new more services. Some of the major services for which you have to pay taxes include telephone, architect, interior decorating, advertising, beauty salons, health care, banking & financial service, maintenance service, consultancy service, etc.