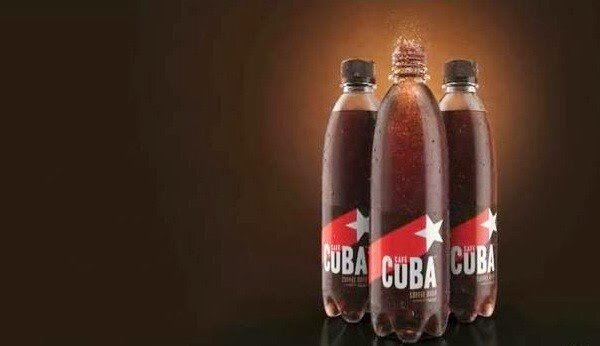 The initial target of the company is youth and the product will be offered in a PET bottle – Rs 15 for 250 ml and in can – Rs 20 for a 250 ml. Those who want to purchase 500 ml and 1 liter, it will be also made available in the market. The company is making great efforts to impress the youth as attractive ads have been posted on YouTube and its Facebook fan page received many likes on Facebook.

Even after such a long time Thums Up brand is ruling the market of soft drink, and it has become difficult for American cola major Coca Cola as it was not able to push its brand named coke ahead of Thums Up brand.

The company is planning for 7 percent of the market share within one year. While talking with media Parle Agro Chairman and Managing Director, Prakash Chauhan stated, “We are creating a completely new category in the carbonated soft drinks space. The carbonated drinks market only has lemon, cola and orange flavors. So we thought this could stand out clearly. The vision is to create a differentiated product and it took us 10 years to develop it”.

‘Cafe Cuba’, a coffee-flavored carbonated drink is India’s first carbonated coffee beverage, so it will very interesting to note whether the targeted group – youth will be able to accept it or not.