Nowadays, cartoon characters pictures are used on Junk food packages and it is found that kids are attracted to junk food due to such cartoon characters. Shrek, Dora the Explorer, and other animated TV and movie stars are much-loved by children.

In recent years, these movie stars have been moonlighting as junk-food pitchmen. A new study have shown that fifty percent of children say that food from a package decorated with a cartoon celebrity such as Shrek tastes better than the same exact food from a plain package. Also the study has found that when given a choice to select food, the vast majority of children choose the food from the cartoon-adorned package as a snack. 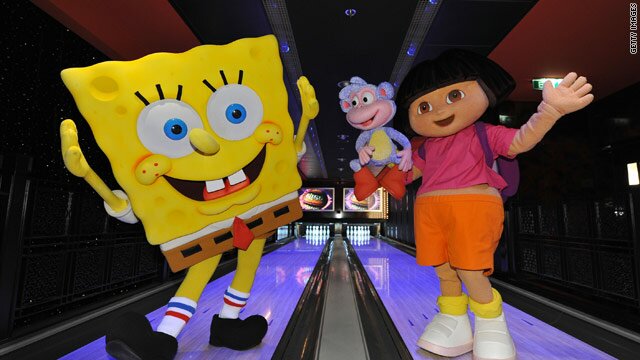 Dr. Thomas Robinson, M.D., a professor of child health at the Stanford University School of Medicine, who was not involved in the study said, “The use of TV and movie characters on food packaging is designed to access certain feelings, memories, and associations. If you associate certain products with things that are otherwise considered fun, it’s going to make those products seem more desirable.”

Junk food, which bears cartoon characters on packages, makes health experts even more concerned about the magnetic effect they have on children. Mostly, Dora and SpongeBob SquarePants characters have been used to market fruits and vegetables but they are most often used on chips, candy, and other unhealthy snacks. 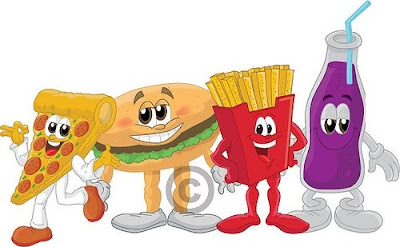 The lead author of the study, Christina Roberto, M.S., a doctoral student at Yale University’s Rudd Center for Food Policy and Obesity, in New Haven, Connecticut said, “Parents may not set out to buy unhealthy products. But kids can be really, really persuasive. They see them and they want them, and it gets difficult to have that battle in the grocery store.”

From long time, TV and movie character have appeared on food products but so far little research has been done to observe how they influence children’s food choices. This week, new study is published in the journal Pediatrics. In this study, Roberto and her colleagues presented 40 children ages 4 to 6 with paired samples of graham crackers, gummy fruit snacks, and baby carrots. Each pair of sample foods was the same down to the clear packaging, apart from that one of the packages had a sticker of Shrek, Dora the Explorer, or Scooby Doo on it.

The food with the sticker on it tasted better than the same food in the plain package according to 50 to 55 percent of the children. (The percentage varied with each food.) And 73 to 85 percent children selected the food in the character packaging as the one they’d prefer to eat as a snack.

Marion Nestle, Ph.D., a professor of nutrition, food studies, and public health at New York University said, “Marketers know that cartoon characters sell food products; that’s why they use them. This study really nails it down. Now we have evidence for asking–no, requiring–food marketers to stop using cartoons to market junk foods to kids.”

The American Psychological Association and other organizations have similarly called for the removal of all marketing of food products to children; a standpoint that Robinson says is realistic. According to Robinson, “Young children, particularly under the age of 7 or 8, really don’t understand the persuasive intent of marketing. That seems inherently unfair, and something we should protect children from, just like we protect them from other things we think are beyond their cognitive ability, like pornography.”

Roberto says that utilizing the power of cartoon characters for good to market healthy foods may be less effectual than limitations on junk-food marketing. It is noticed that the cartoon characters had the least power on children’s first choices when they were on the package of baby carrots.

According to Federal Trade Commission data cited in the study, to attract children’s interest, food and beverage companies in the U.S. spend more than $1.6 billion each year, and 13 percent of that is spent on character licensing and similar cross-promotion efforts. However, the calls for reorganization have had some brunt. According to research conducted by the Rudd Center, from 2006 to 2008 the use of licensed characters on food products turned down.

Roberto said, “It’s good to see the voluntary work on this. But we’d like to see more.”