The former U.S. president, Bill Clinton has been looking forward for ages, and it was clearly worth the weight. Now, rumors are swirling on the web that Clinton has shed fat and pounds quickly with the cabbage soup diet for wedding of her daughter Chelsea. The cabbage soup diet is one of the most popular approaches for rapid weight loss according to many dietitians. Clinton claims that he had lost 2 pounds but did not showed up his weight-losing techniques. 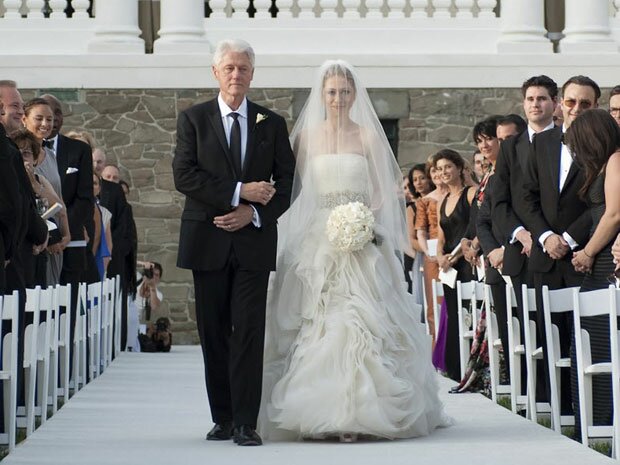 Bill Clinton might have once been known for his love of fast food. However, these days the former U.S. president is looking more emaciated. Bill was elbowed by his daughter Chelsea to lose 15 pounds before he walked her down the aisle at her wedding, according to ABC news report.  Sources close to the Clinton’s family revealed that Clinton be eventually suggested to try the controversial cabbage soup diet for his bulging waistline.

According to some news report, newly wedded Chelsea had also used the same approach to look her best for her big wedding day to Marc Mezvinsky. People claim that weight loss in upwards of 10 pounds in a week is attainable with cabbage soup diet. As the former president’s roller coaster weight history and his prior run-in with heart disease, Chelsea’s wedding was a perfect motivation for him to remove excess belly weight and keep it off with healthy lifestyle habits.

Cabbage soup diet, a fad diet that promises unrealistic results (people claim that they lose up to 10 pounds in one week) and has been reproached by doctors as unhealthy and potentially dangerous. The Cabbage Soup diet is not indeed a sustainable healthy living plan.

The cabbage soup diet plan prescribes a seven-day meal plan with the promise that all you can eat as long as you stick to the small list of allowed foods on alternate days. The diet plan emphasizes ingestion of a homemade two bowls of fat-free cabbage soup daily. Also, dieters are advised to drink plenty of water and avoid alcohol. The diet origin is unknown; however it has become the quintessential example of the fad diet. It promises other specific foods that must be eaten including fruit, vegetables, skim milk, and meat. 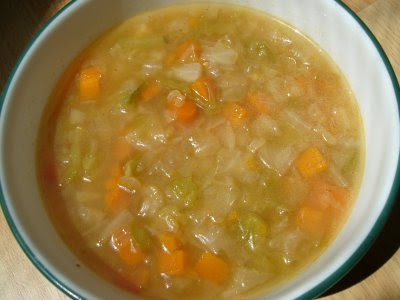 The soup recipe incorporates cabbage, diced tomatoes, packaged onion soup, scallions, bell peppers, and the optional addition of carrots, mushrooms and vegetable juice. To encourage cleansing of the body, you have to consume multiple servings of the soup daily.

Formerly the star of the hit TV series Murphy Brown, Candice Bergen has posted on her blog that she uses the cabbage soup diet not just for shedding fat, but as a cleanse as well. Some people see the cabbage soup diet as a version of a fast with it being highly regarded as a negative calorie diet.

The benefits of this diet don’t reaches everyone in Hollywood preaches. Dr. Oz, the most famous doctor in the world has written in books and claimed in interviews that very low calorie diets like the cabbage soup diet are only good for temporary results. In his hit book ‘You On a Diet’, he claims that the concepts of extreme temporary diets are faulty, and that the weight is most probable to come back over time. Oprah Winfrey has also come out to belittle the use of quick-fix approaches to weight loss.

Top-notch physicians and nutritionists work hard to inter the popularity of this program. Feldman warns, “The cabbage soup diet, while giving people the results they want in a short period of time, is far from ideal and most people lose precious muscle mass and very little fat. Despite what certain celebrities may say, steer clear of the cabbage soup diet.”