On July 17, 2010, Zsa Zsa Gabor was hospitalized at Ronald Reagan UCLA Medical Center where she was listed in critical condition after surgery to replace her right hip. She is 93-year-old actress. On the morning of July 19, 2010, she had a successful 3-1/2 hour hip replacement surgery. This tragedy happened at her home in Bel Air, Los Angeles while watching television when she tried to answer a telephone at that time she tumbled out of bed. She is suffering from several broken bones. 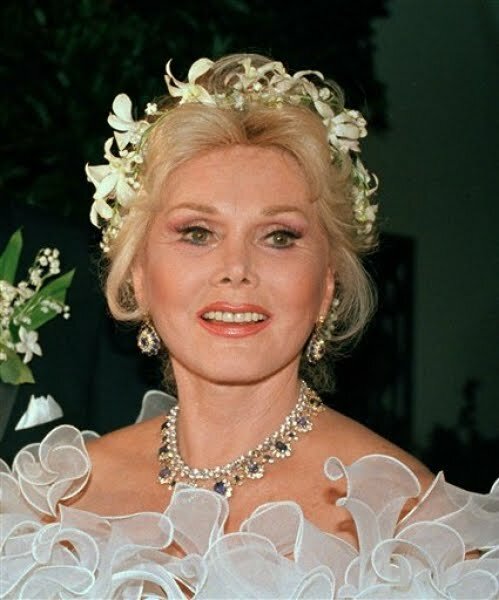 Her condition is considered to have worsened as her husband told reporters that as of July 23, 2010, her condition has become more critical and that she has not been responding to any human contact due in large part to a concussion she suffered when she fell out of her bed.

Von Anhalt told Reuters, “The doctors want to observe her over the weekend to make sure her condition improves, but right now it is not looking good.”

“My mother is not in critical condition or at death’s door,” Gabor’s daughter Constance Francesca Hilton assured the public in a statement just moments ago. “She is not in a coma. She is not on any kind of death watch. She is responsive and on medications. All vital signs are still going strong, and she is talking.” Hilton is the step-sister of Barron Hilton, the grandfather of celebutante sisters Paris and Nicky Hilton.

Gabor has been bedridden since 2002 following a car accident that left her partially paralysed and forced her to use a wheelchair.

Gabor’s publicist, John Blanchette said: ‘Her body is fragile but her mind is strong.’

‘She’s a fighter, and we’re hopeful that things will work out well.’

Gabor is best known for her eccentric lifestyle, including nine marriages.

She often appeared as herself in movies, most memorably in the 1991 film The Naked Gun 2 and a half: The Smell of Fear.