You are here: Home / Entertainment / Winners list of Oscar 2011 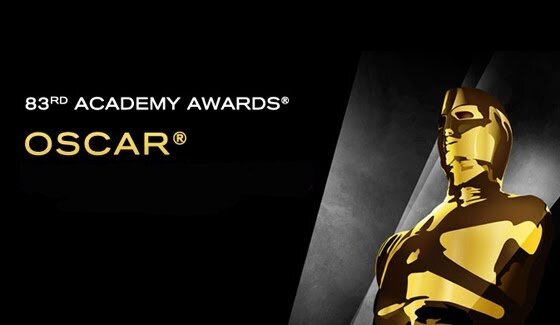 At the 2011 Academy Awards, “The King’s Speech” was the big winner as it was awarded with the big Oscars, including Best Film, Best Actor for Colin Firth, Best Director (Tom Hooper), and Best Original Screenplay by David Seidler. The Best Picture award was also taken by “The King’s Speech”. Golden Globe winner “The Social Network” won awards for its screenplay, its editing and its score. The Fighter was crowned with a pair of best supporting trophies.

The Best Actress award was won by “Black Swan” star Natalie Portman who also won the Golden Globe and Independent Spirit Award, providing her every major statuette in film current year. The Academy has awarded Toy Story 3 as the best animated film. The “Inception” awarded with a collection of technical prizes and it also took home a cinematography Oscar for Wally Pfister. For withered, hysterical and compassionate performance in “The Fighter”, Christian Bale took home the Best Supporting actor.