You are here: Home / Entertainment / Who won big brother 12? Spoilers

The longest wait for Big Brother 12 result is finished because last night September 15, Big Brother 12 has revealed the final winner as Hayden Moss. American reality television series Big Brother season 12 has been concluded with declaration winner name. Hayden Moss from Tempe, Arizona won the title of “Head of Household” competition by a vote of 4-3 and was awarded with $500,000 prize. 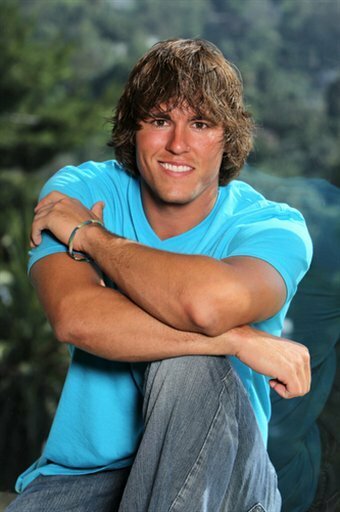 At the beginning of the 12 season of Big Brother, there were total thirteen houseguests entered in to the house where they were perceived by television viewers 24hours a day. In every week, someone from houseguests was evicted through remaining houseguestss votes until the winner is left. In the last episode, there were three members remained including Brigade, Enzo Palumbo, Hayden Moss plus Lane Elenburg.

The 24-year-old college student, Hayden Moss is shaggy-haired former baseball player from Tempe. He won the $500000 prize on the voyeuristic CBS reality TV show Big Brother. He got the 4-3 vote during the season. Now the Big Brother has sent back to houseguests in the real world. Julie exposed that Britney won the $25000 for America’s favorite player during the “Big Brother 12” finale and she was chosen as America’s Player.

The Jury votes are:

Elenburg said to the jury before its final vote, “I didn’t think in a million years I’d be standing here right now. But I am, and I don’t think that’s an accident.” Then, all jurors praised Moss and Elenburg for playing a strong social game in a show known for its backstabbing and fight among contestants.

Moss revealed that he had won five physical and mental competitions that can protect players from eviction, and Elenburg had won one but he said he won two.

This summer the ratings of the Big Brother are increased. So during the final episode of season 12 the CBS declared that they will reveal Big Brother’s upcoming season 13 in summer 2011.