Check out the trailer of the upcoming movie “Welcome to the Rileys” is staring by Kristen Stewart (Twilight), James Gandolfini (“Sopranos”) and Melissa Leo (Don McKay). This movie will be released on 5th November 2010 at Sundance Film Festival. 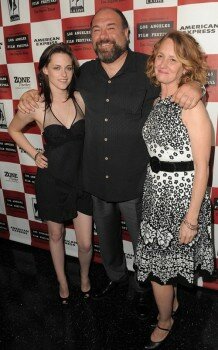 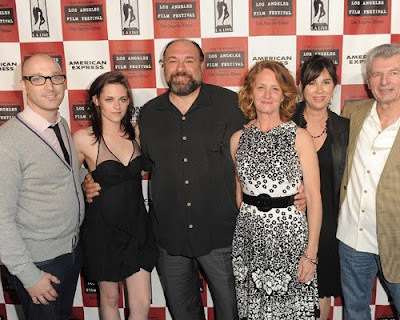 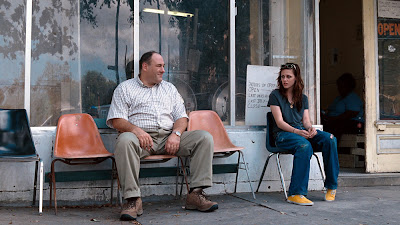 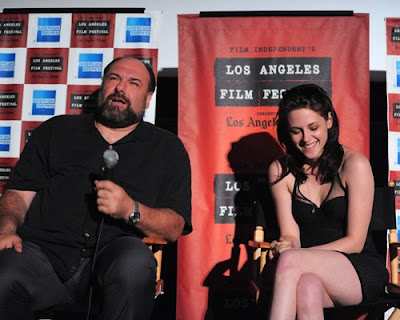 Role of ‘Kristen Stewart’ in ‘Welcome to the Rileys’ 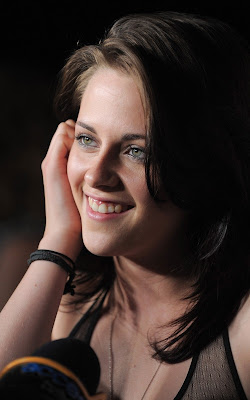 The trailer of the movie “Welcome to the Rileys” hit the internet and Kristen Stewart is now getting a chance to show off her acting muscles (and problem skin) in this gritty drama, which was well received at this year’s Sundance Film Festival. In the movie, Miss Stewart takes on the role of a troubled stripper/prostitute while co-starring alongside “Sopranos” star James Gandolfini and “Everyone’s Fine” actress Melissa Leo.

In this movie, James Gandolfini plays a man who meets a teen stripper/prostitute as he is on business trip. And he tries to make her his substitute daughter by replacing the one he lost eight years earlier in a car collides. At that time he refuses to go back to home, his wife (Melissa Leo), who suffers from agoraphobia, must overcome her fears and travel to New Orleans to recover her marriage. 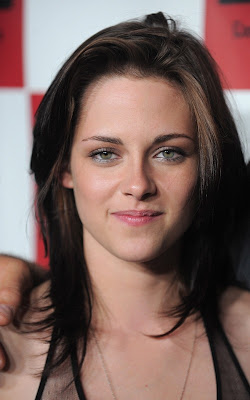 According to the preview, this might be the film that lets Stewart break free from Twilight’s teen-baiting shadow. In their review, Variety praised her performance, saying, “Hiding behind raccoon-eye mascara and electrical-tape pasties, Stewart is the perfect wretch, utterly convincing as a lost girl leveraging her sexuality to compensate for her complete powerlessness.” 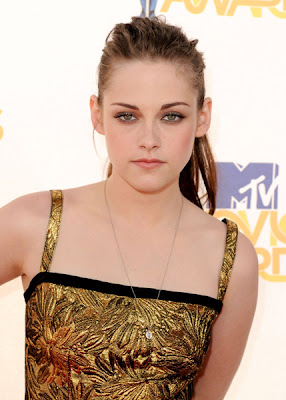 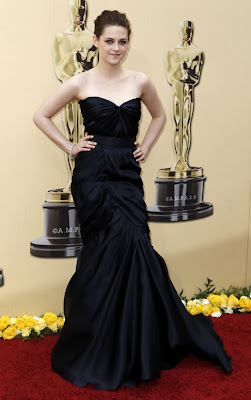