One of the most dashing and promising batsman Virat Kohli has finally found her dream girl. As he was spotted in the Singapore with a mysterious lady earlier this year, the two were spotted shopping in the Singapore last year. In 2008 U/19 Cricket World Cup, Kohli was the captain of the victorious team. He is not only a good batsman, but also one of the most eligible bachelors in the country. The mysterious lady is said to be a Brazilian model Izabelle Leite. 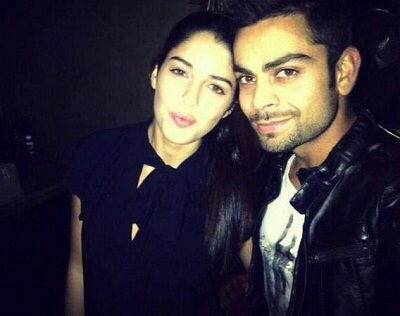 The model now has shifted to Mumbai and she made her debut in the Bollywood from movie “Sixteen”. The twenty year beauty nowadays has been visiting Delhi frequently to meet Kohli. She has been closed follower of the Indian cricket team. The two met for an ad shot in Singapore and have been together ever since. The rumor went viral after they were spotted for the shopping together, and our handsome guy appeared to be very pleased in carrying the bags of the beauty.

Virat and the lady although spotted together many times but he always described her as his closed friend to his cricket pals. Earlier Virat refused to disclose her identity in the media and the media named her a mysterious girl. It seems they are serious in relationship as Virat always take care that they are never seen in the public according to a friend of model. Virat is trying to wrap his relationship from media, but fans are really excited by the entry of beautiful lady in her life.

Take a look at pictures of Izabelle Leite: 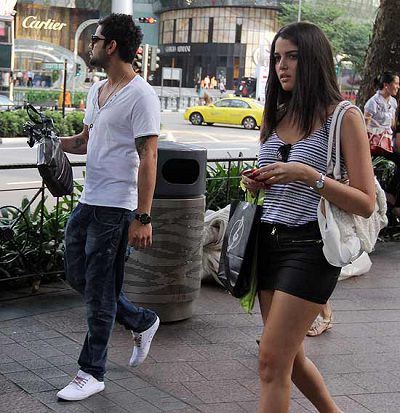 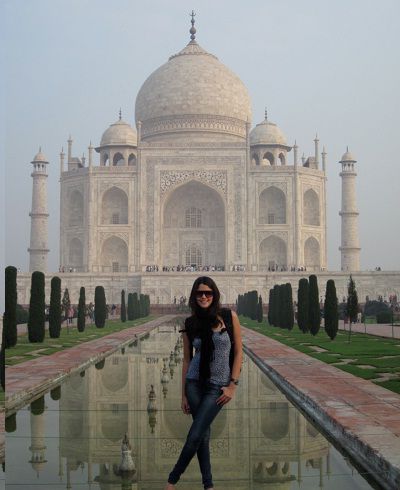 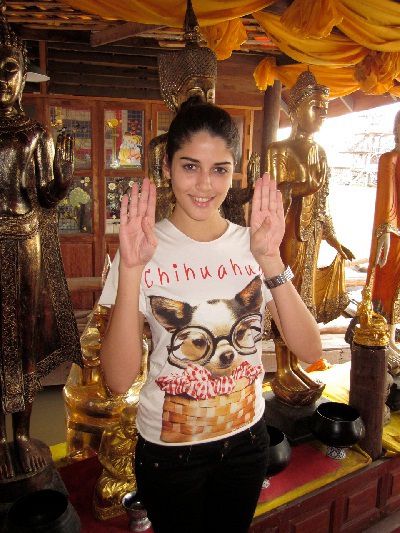 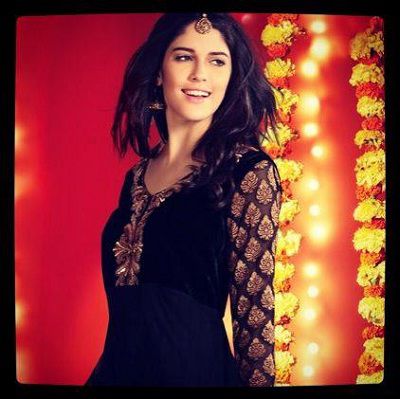 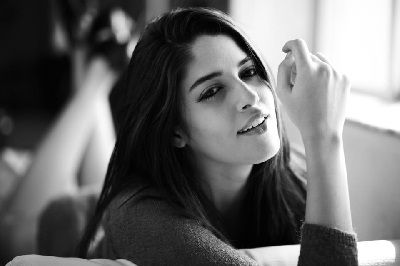