Great news for music fans – as voting for Triple J’s Hottest 100 is now open for the public to decide which are their best songs of 2013? It is world’s leading music poll that attracts over half a million votes every year. You get the next 30 days to narrow down your top songs of the year. Every year when the poll gets started; bookies and punters go into overdrive attempting to forecast who will pull out the first place? Once all the votes have been casted, the results will be broadcasted as a massive countdown, as usual on Australia Day (January 26, 2014). A cast of around 40 local and international bands and artists are fighting for your vote in the radio station’s annual music poll – in the goofiest way possible. 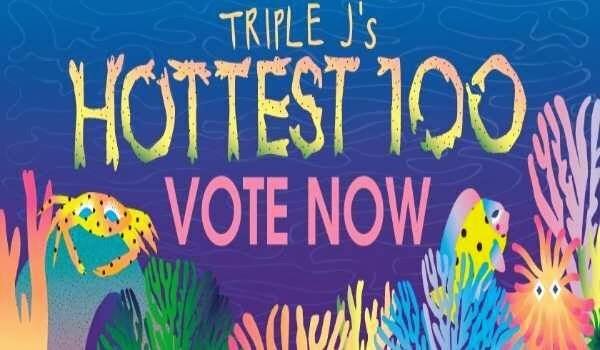 Check out the list of tracks here that have received standard JJJ airplay all through the year, and would be included in the list of top 20-30:

Lewis McKirdy – the youth broadcaster’s laconic Lunch show host – has assembled a set of Aussie artists and international stars for a music celeb-savvy video in order to celebrate voting for the newest installment of the Triple J Hottest 100. Starting with New Zealand sensation Lorde plugging her globe-dominating ‘Royals’, the clip marks a ream of cringe worthy puns from several recognizable acts like Kings Of Leon, Empire Of The Sun, Franz Ferdinand, and City & Colour.

The apparent pick for this year is Lorde’s Royals, however local triple j regulars The Preatures, Matt Corby and Vance Joy are also in with a sniff and mainstream cross-overs Lana Del Rey, Robin Thicke and Daft Punk are possible top-fivers too.

As an encouragement to cast your vote, Triple J are offering voters the chance to win a ‘Golden Ticket’ to every triple j-presented festival and gig in 2014, like Splendour In The Grass, Laneway Festival, Falls Festival, Groovin The Moo, The National, Phoenix and Arctic Monkeys.

Hottest 100 Winners of last ten years are as follows: