You are here: Home / Entertainment / Things to know about Eiza Gonzalez

Things to know about Eiza Gonzalez

The 23-year-old Eiza Gonzalez is little-known Mexican actress and singer who has taken the Internet by storm since she emerged as Liam Hemsworth’s sultry new love interest. Eiza pictures have appeared in which she is kissing Liam Hemsworth. Since then, she has become a viral search term on internet in the U.S. People are madly surfing the internet to get information about her. Those who are not familiar with this new hottie in the town; for them here are many things that they should know about Liam Hemsworth’s new hookup, Eiza Gonzalez. 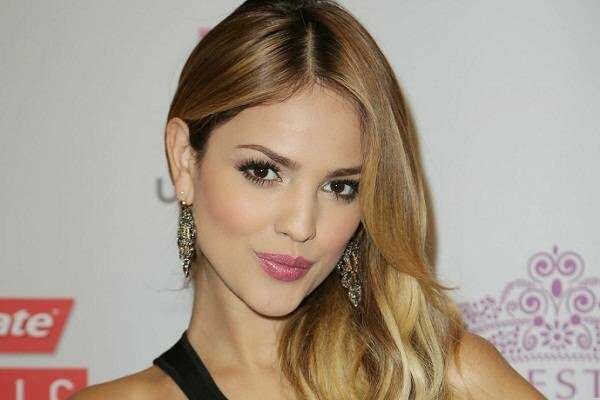 Things to know about Eiza Gonzalez

Two solo albums in Spanish and two Telenovela soundtracks have been released by Eiza. The solo albums are Contracorriente in November, 2009 and Te Acordaras de Mi, in June 2012. She has also provided her voice for a comedy film named The Croods. She has even appeared in Suena Conmigo and showed off her vocal skills.

At age of 16, she got an opportunity to play the lead role in the “Lola, Érase Una Vez”. After getting this opportunity, she also got a record deal for two albums as part of the TV series. Then, she starred in five Spanish-language television series and two movies.

Eiza has multiple tattoos on her body. She has a total of five tattoos: a tiny flower (left foot), abstract tree symbol (right foot), a combination of initials (left foot), a cross (right wrist) and a group of stars (neck).

She is an Instagram junkie. Eiza has large number of friends and numerous pictures on her Instagram account. She regularly posts selfies as well as about her career and her personal life on Instagrams for her more than 438,387 followers.

Like Liam Hemsworth, she also went through a recent breakup. She dated her boyfriend, Pepe Díaz for 2 years before break up. The split was announced by her on Twitter in August.

6. She has had plastic surgery

Eiza has had a nose job to change her appearance as she did not like the way her nose looked. There was no medical reason for surgery. She admitted to have plastic surgery during an interview in 2011.

Mexico city is the hometown of Eiza Gonzalez. She shifted to Los Angeles for getting her big break on English-language TV and films. Film director, Adrian Cervantes has cast her in his upcoming comedy “All Hail the Squash Blossom Queen” to play the role of an American girl.

8. She has showbiz in her blood

Ex-Mexican model, Glenda Reyna is the mother of Eiza. Reyna is also her manager. She is also a famous TV personality just like Eiza. Reyna host a show named Mexico’s Next Top Model from 2009 to 2012.