You are here: Home / Entertainment / The Last Airbender Movie Review

“The Last Airbender” is an American epic action-adventure fantasy film and going to release on July 2, 2010. This movie is a live-action film based on the first season of the animated television series Avatar: The Last Airbender. In this movie, there are four nations tied by destiny when the Fire Nation launches a brutal war against the others. Air, Water, Earth, Fire are the main elements of this movie. 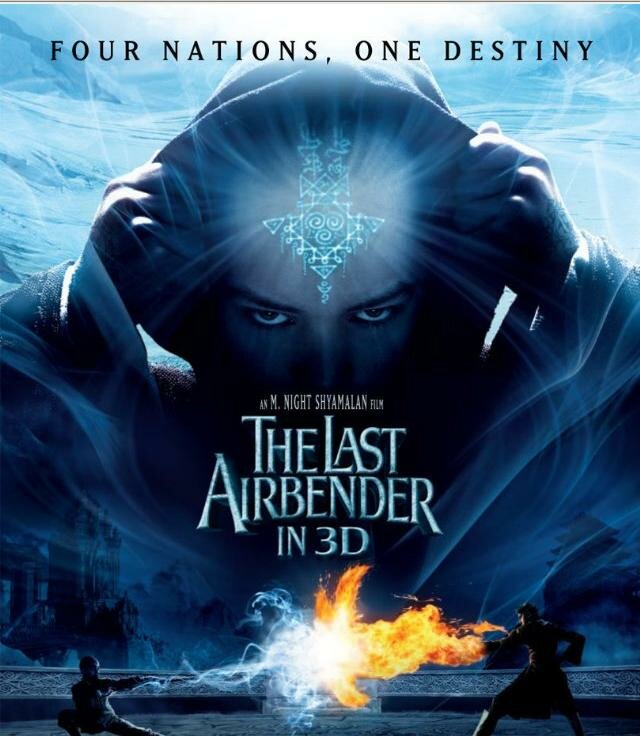 The film stars Noah Ringer as Aang, a reluctant hero who likes adventure over his job as the Avatar. Aang and his friends, Katara and Sokka, journey to the North Pole to find a Waterbending master to teach Aang and Katara the secrets of the craft. At the same time, Fire Lord Ozai, the current Fire Lord of the Fire Nation, is waging a seemingly endless war against the Earth Kingdom, the Water Tribes, and the already vanquished Air Nomads. The film also stars Nicola Peltz, Jackson Rathbone, and Dev Patel.

Based on the hugely successful Nickelodeon animated TV series, the live-action feature film “The Last Airbender” is the opening chapter in Aang’s struggle to survive.

Cast preview of The Last Airbender

Reviews of “The Last Airbender” movie:

The battle scenes in this film were appealing well done. The mixing of martial arts and the elements is an amazing sight to see. Whenever the Fire, Earth, or Water benders go toe to toe with each other you can’t take your eyes off of it. 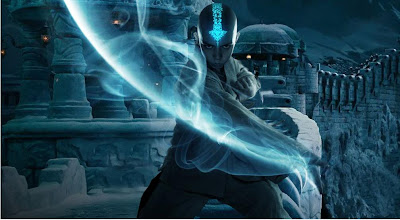 The effects used for the element scenes were semi-believable and a lot sharper than you would expect. Also, Aang’s Flying Bison surprisingly translated well from the animated series to the live action version.

Horrible! The acting in this film is terrible. This is Noah Ringer’s first starring role so his lack of delivery is understandable but everyone else must be held 100% accountable. The performances were terrifying to watch because they were so stiff, uneasy, and forced.

The animated series was broken up into three books (Book One: Water, Book Two: Earth, Book Three: Fire). The film replicates that set up (spoiler) by beginning with a chapter and ending with a major cliff-hanger that will go over into the next film. This was a bad move to make because the film might not do well enough to earn sequel money therefore leaving those who did enjoy the movie without a conclusion or pay-off.