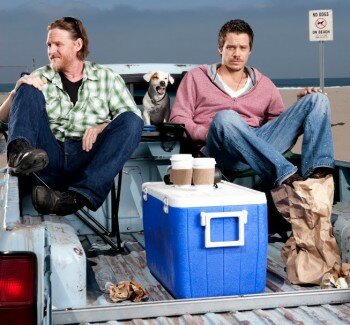 Terriers TV show centers on “Hank Dolworth” (Logue), who partners with his best friend “Britt Pollack” (Raymond-James) in an unlicensed private investigation business. The duo solves crime, while avoiding professional dangers and personal responsibilities as the two “struggle with maturity issues.” It is the show about high stakes in the face of low expectations, Terriers explores what it’s like in today’s America to be “too small to fail.” Terriers TV series appears to be set in Ocean Beach, a Community in San Diego, California. There are total 13 episodes for the show’s first season.

The filming network gave a green light to “Terriers,” on June 09, 2009. The project centers on two PI partners with maturity issues who solve crimes. From Griffin, a “Shield” fan who penned an episode of the gritty FX cop drama, the idea came. The series comprise an “Ocean Beach Police Department” whose decals have been handed out to favorites in the society.

The title speaks some to the nature of the two leads as Raymond-James points out. Raymond-James said, “It’s indicative of our characters’ tenacity and scrappiness and stick-to-itiveness, our can-do spirit.” He added, “Maybe we’re a little bit stubborn.” Ted Griffin (“Ocean’s Eleven” writer) created the series and is executive producing it with Shawn Ryan (“The Shield,” “The Unit”), which speaks well for the behind-the-scenes basics. Logue and Raymond-James work really well together on camera, and while it’s by no means a comedy, there are some very funny moments. 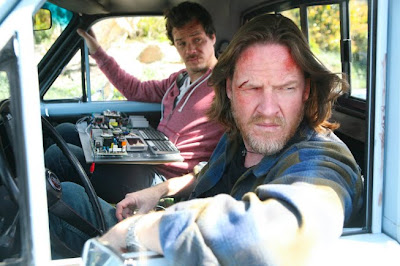 Season 1, Episode 4
Title: Fustercluck
Air date: 29 September 2010
Synopsis: With an unusual request from jail, Robert Lindus is back: he wants Hank and Britt to steal a quarter of a million dollars from him.

Season 1, Episode 5
Title: Manifest Destiny
Air date: 6 October 2010
Synopsis: With the widening scope of the Lindus conspiracy, Hank and Britt deal as they try to evade the rap for a murder they (technically) didn’t commit. 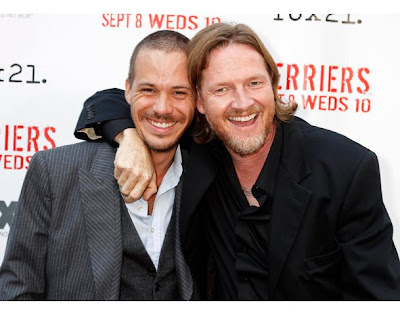 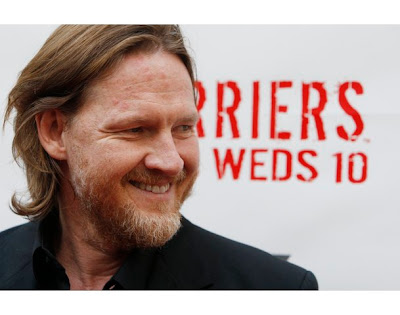 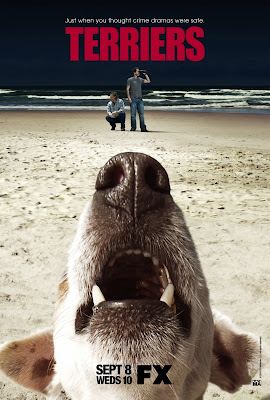 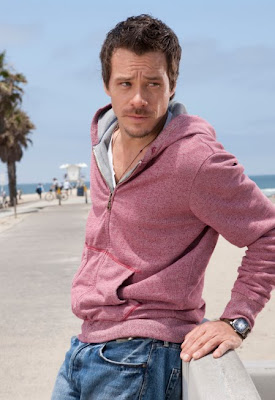 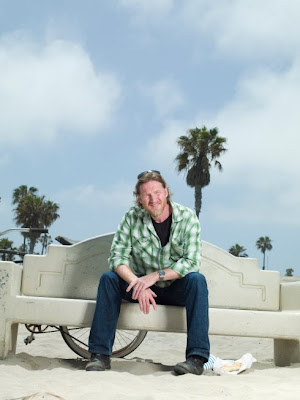 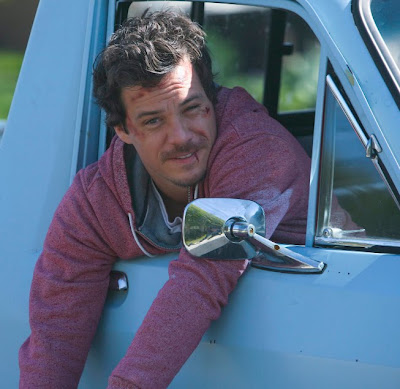 Video of Terriers on FX Trailer – Big Time from youtube: