You are here: Home / Entertainment / Steve Carell Leaving ‘The Office’ – Not in next Season of The Office

Steve Carell will leave ‘The Office’ on next May. Steve Carell is working for the last season of ‘The office’. It is a seventh season of this TV show and his contract will expire at the end of this season and he did not plan to renew it. Now he has made it clear he wasn’t just holding out for a better salary. 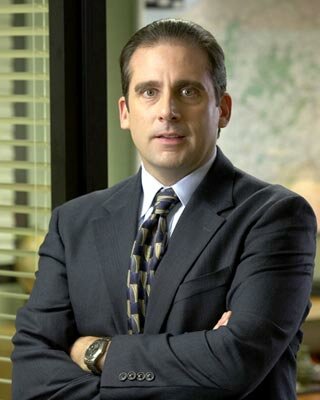 “I just think it’s time,” Carell told E! “I want to fulfill my contract. When I first signed on I had a contract for seven seasons, and this coming year is my seventh. I just thought it was time for my character to go.” 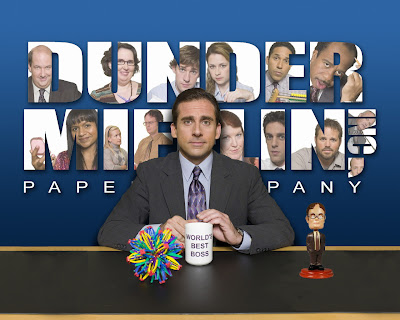 E! News hit the red carpet for Steve’s new movie Despicable Me last night, and Steve made it clear he was not joking when he told BBC Radio he would leave The Office after the coming 2010-2011 season.

According to Steve, The Office could go on without him. He said, “It doesn’t certainly mean the end of the show. I think it’s just a dynamic change to the show, which could be a good thing, actually. Add some new life and some new energy…I see it as a positive in general for the show.”

“The show is great, and the ensemble is so strong, and the writers are great, so it’s just one part of that ensemble drifting off,” he said. “They’ve incorporated so many new characters and so many new, great storylines that I have no doubt it’ll continue as strong if not stronger than ever.”