You are here: Home / Entertainment / Splendour In The Grass 2014: Lineup, Schedule and Fees revealed

Splendour In The Grass 2014: Lineup, Schedule and Fees revealed

Get Lineup, Schedule, Tickets and Fees information of the Australia’s leading music festival, Splendour in the Grass 2014. 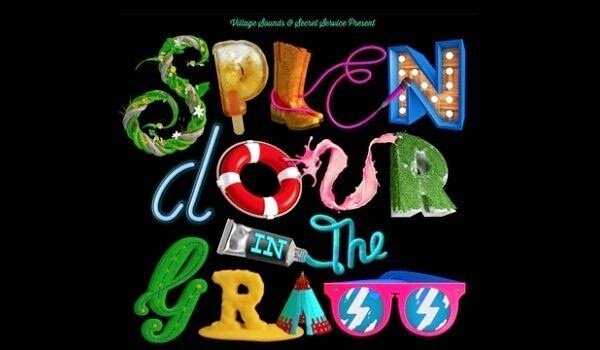 The Lineup of Splendour in the Grass 2014 was announced on April 23. There will be 84 hottest, most interesting and respected acts in the event. The line up includes some of the music’s biggest names (international and local) including Julia Stone, Outkast, Interpol, London Grammar, Lily Allen and Interpol. The majestic natural Amphitheatre of the site will be the main stage.

Other than the musical delights, the festival will feature Global Village, Tipi Forest, the Splendour Forum and the Splendour Late Night Comedy Club to give punters a well-deserved break from music. There will be also craft, Club nights, a cocktail bar, Splendour Day Spa and shopping.

The new 660-acre festival site offers more space for campers with lots of extra essential amenities, a General Store and more food stalls. The camping will be also available on the site for five nights from July 23. Campers have to buy a vehicle pass for the day they want to arrive. Three day, single day and camping tickets will be available for purchase at 9am AEST on May 2 via moshtix.com.au for $355, $149 and $99 respectively.

Splendour In The Grass 2014 Schedule

Splendour in the Grass Line-Up (in no particular order):

You have the option to offset your carbon emissions for $3 per ticket.

Tickets go on sale at 9am AEST on Friday, May 2 via moshtix.com.au or 1300 GET TIX (438 849). Every ticket will include name and birth dates in order to prevent scalping.