Channel 4’s digital network E4 has planned to produce more two series of the award winning teen drama “Skins.” It will have an entirely new cast for the second time since the show first went on the air. Next month, audition of open casting is taking place in both London and Bristol. Last season of Skins was featured by Nicholas Hoult (‘A Single Man’), Jack O’Connell, Kaya Scodelario and Dev Patel (‘Slumdog Millionaire’), now its fifth season will be released soon.

The season has got vital support and is extensively considered as one of the best shows on television for teens. If they can create the same feel to the show with a completely new cast, it will be interesting to see. It is Bristol-based drama which made by independent producers Company Pictures and Stormdog Films specifically for E4, and is a scripted show.

The new array is the third cast generation and each gets two seasons to tell its story. Although BBC America airs the show State side, has not quite fixed its American fan base up yet.

The latest group of Bristol teens dealing with serious topics like drugs, sex, abuse, mental illness, death and other real issues (though they share a monarch, this show is the opposite of Canada’s much happier ‘Degrassi’ franchise). At open call auditions in England, Five of the eight teenagers were found out, where 7,000 aspiring TV stars tried out.

The Skin season 4 came to an end on Thursday, March 18. It did much better in the ratings than previous seasons and has become a mainstay on the network. If the season 5 is successful, even with the change of cast, they will likely order an additional season.

Channel E4 said, “The show has always been about new talent, both on and off screen.” They also went on to say that the decision to recast the series every two years is one of the reasons why the show is very distinctive. It certainly does keep the show from getting old too quickly and prevents the viewers from thinking that the show has gotten stale. 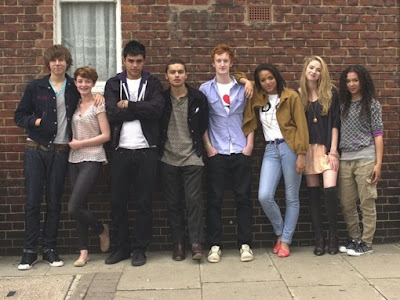 Dakota Blue Richards is famous for her childhood role in The Golden Compass. Now she has joined the Skins series as cast. She tells E4: “I’ve been asking for years to get a part on Skins because I’ve always loved the series and wanted to be in it. Finally this year I’m old enough to play a part! It’s crazy to be part of this Skins phenomenon, it’s as much a lifestyle choice as anything because of the attention that comes with it. We are eight friends on screen as well off screen so we have the same dynamic that you’ll see in the series.”

Sebastian De Souza said to E4, “Working on Skins the most incredible thing, we have only been filming for a few weeks now but I’ve never learned so much in my entire life. I can’t wait for people to see it.” 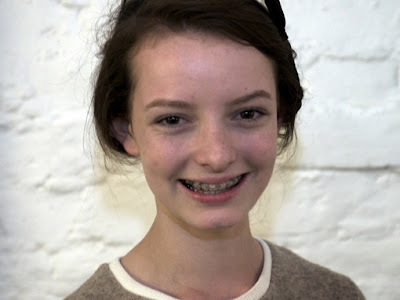 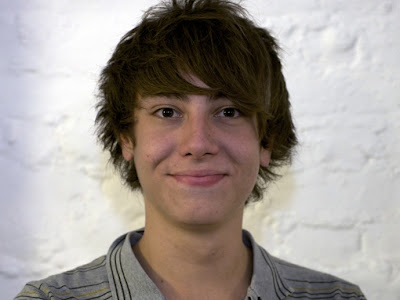 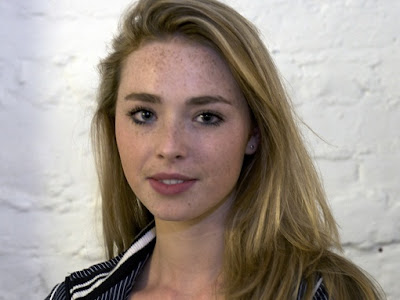 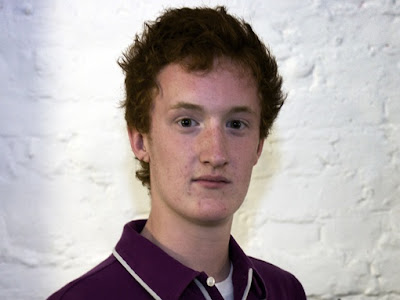 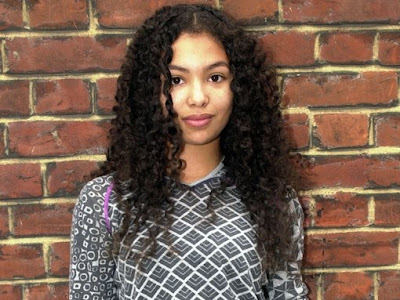 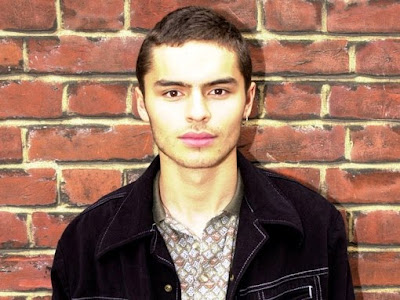 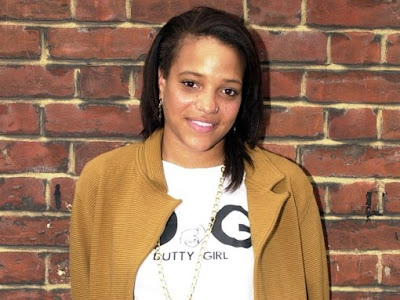 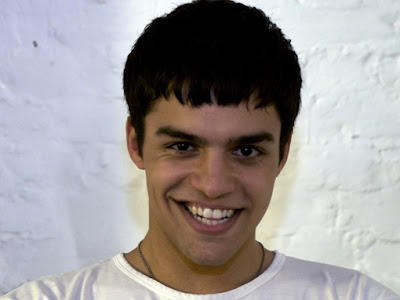