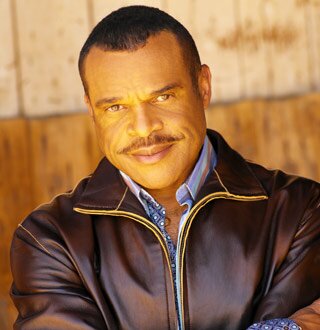 Since 1975, he consisted of at least 14 albums and created a widespread catalog of music both as a solo artist and with his family ensemble. Hawkins studied for his divinity degree at the University of California at Berkeley, where he recorded his first album entitled “Do Your Best” in 1972.

He and his Love Center Choir, which was established in the 1970s, had considerable success with their love-alive series, which collectively sold over a million copies of the 70s through the 90s.

He is survived by his two children, Trystan Hawkins and R&B singer Walter “Jamie” Hawkins. Walter Hawkins Funeral arrangements are pending. The music industry was saddened by the news of Hawkins passing.