The fourth film in the Shrek franchise has claimed the number one spot at the US box office after its first weekend on release, it has been confirmed.

Shrek Forever After, likely to be the final instalment in the Dreamworks series about an irascible green ogre, took an estimated $71 million to claim the number one spot in the US box office charts.

The animated film, also released in 3D, had an opening haul far lower than the previous Shrek films, with Shrek 3 achieving a debut weekend worth $121 million.

The first Shrek film opened to just $42 million nine years ago but the next two releases within the series generated substantial amounts of revenue. Shrek 2 brought in $108 million during its opening weekend six years ago while Shrek the Third, the most lucrative release within the franchise, generated $121.6 million in domestic revenue when it opened three years ago.

DreamWorks Animation’s head of worldwide marketing and consumer products, Anne Globe, responded to the numbers by confirming that the film opened on the low end of projected forecasts. However, Globe expressed gratitude over the fact that Shrek Forever After took the top spot at the box office and became the fourth-biggest opening of all-time amongst animated film releases.

MacGruber, a low-budget comedy film starring Will Forte and Kristen Wiig that is based on an ongoing Saturday Night Live sketch, bombed at the box office during its opening weekend, generating just $4.1 million.
The top five films at the US box office are: (last week’s position)

Photos of Shrek Forever After 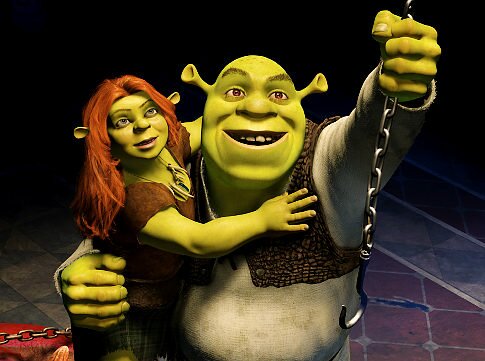 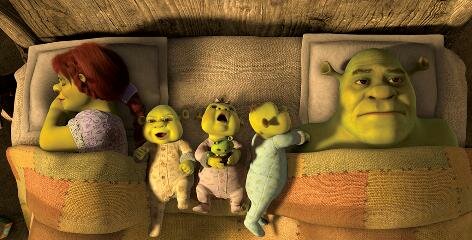