Samantha Brown, host of the Samantha Brown’s Great Weekends show has come with three new episodes of Puerto Rico, Jamaica and Ireland on Travel Channel. In the show, Samantha goes on journeys at different locations in USA, Canada, Mexico or Europe, and explains her journey experiences and also suggests tips for eating in restaurants, staying in hotels, and joining the local activities. Following the more information about Samantha Brown’s 3 New Episode of Puerto Rico, Jamaica and Ireland is mentioned. 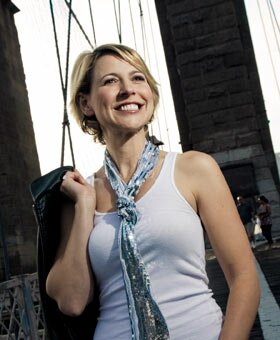 Samantha Elizabeth Brown almost lives on tour. Thus in her series ‘Samantha Brown’s Great Weekends’, she is taking you to all of her favorite places and her attended hotels, restaurants and activities in each place as well as she will take you to her secluded discoveries places which she has found during her traveling that she does not generally issue. Throughout the journey, she also meets to fantastic people those make these places exclusive. Recently, the Travel Channel has aired Samantha Brown’s three episodes of Puerto Rico, Jamaica and Ireland. Now Sam will start her journey in the megatropolis of Tokyo for the ancient imperial capital of Kyoto, bridging Japan’s traditional past and its ultra-modern present.

The episode of Samantha Brown’s Great Weekends “Puerto Rico” was aired on at 8 E/P Tuesday, Aug 31 2010 on Travel Channel. During the Puerto Rico’s journey, Samantha (Sam) was discovering what life was in Puerto Rico with the beats of Bomba and Salsa. Its natural wonders include gorgeous beaches, a spectacular rainforest and an extensive cave system. At a traditional Spanish diner and bakery in Puerto Rico, Sam took breakfast and also learned how to make a mallorca sandwich. Sam also practiced her salsa moves with the locals.

At Puerto Rico, she made mofongo and learned about rum with Wilo Benet. A traditional Bomba performance was enjoyed and also learned some fundamentals of the Bomba dance by her. Sam learned about the equestrian culture in Puerto Rico and history of the Culebra beaches and got a kite-surfing lesson. She enjoyed the beach and played beach volleyball and then she took some snacks and drinks. Sam took a pig roast, and shopped in the market for plantains. She got a private salsa lesson at Old San Juan’s hotel where she stayed. She also got enjoyment of a waterfall in El Yunque rainforest. 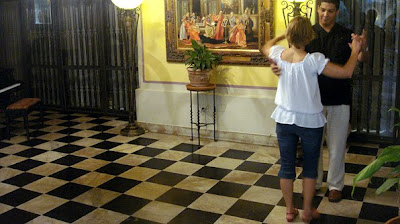 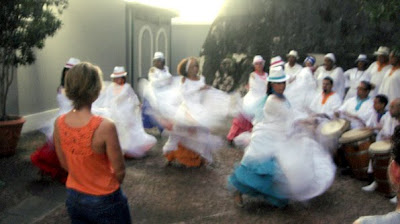 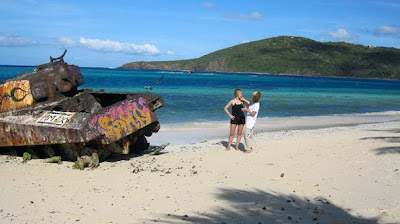 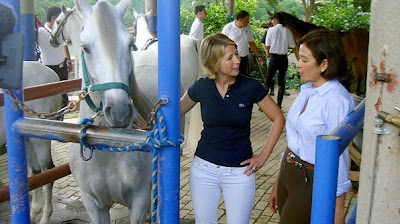 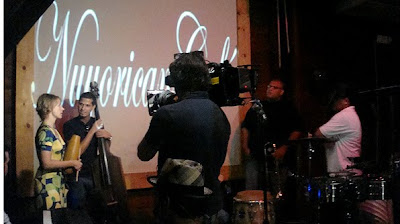 On Tuesday, Aug 31 2010, Samantha Brown’s journey at Jamaica episode was aired at 9 E/P on Travel Channel. When Sam traveled for Jamaica, she got together with cliff divers as well as local daredevil “Spiderman.” After meeting to owner of the restaurant, she went behind the scenes to prepare a meal. Sam had aspiration to discover the “real” Jamaica and its further side all-encompassing resorts. Sam hiked with the tourist-heavy portion of the seven mile beach. At Appleton rum estate, she enjoyed a rum-tasting tour. Sam met Simone Brown and zip-lines over 5 waterfalls at YS Falls. She visited personal villa of Ian Fleming, Oracabessa.

From waters of Laughing Waters Beach, she looked like Bond girl Honey Ryder. Sam hiked the Dunn’s River Falls. Across Rio Grande, she rafted and walked through the bush to Scatter Falls. At Mickey’s Jerk Center, Micky trained her about how to prepare jerk chicken in Port Antonio’s Boston Bay. Sam found a yam for roasting and told stories about Bob Marley. Then at Sister Ivy Harris’ Herbal Bath House, Ivy explicated the Maroons to Sam and when Sam relaxed in an herbal Ivy bath made tea. Sam took rest on Winifred Beach. Sam participated in a Geejam hotel’s show and tell, played pool and created a dub mix with Nordia Witter. 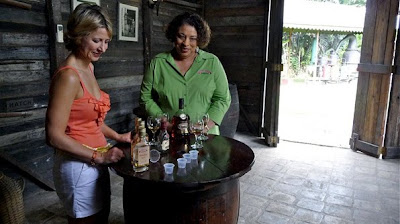 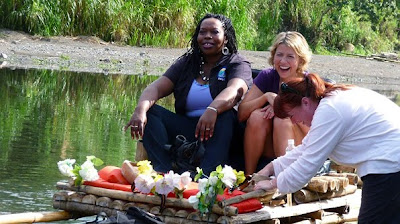 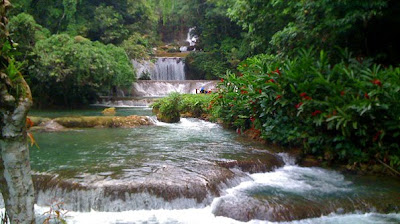 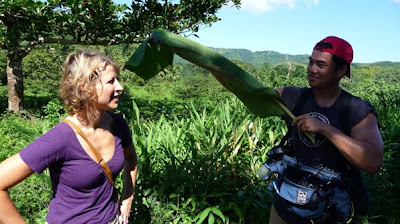 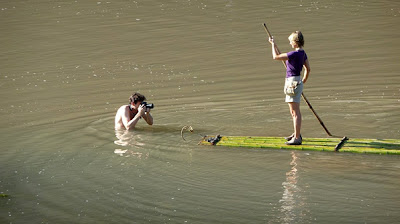 The Samantha Brown’s Great Weekends at Ireland episode was set for airing on Tuesday, Aug 31, at 10 E/P on Travel Channel. At O’Connors Pub, Sam enjoyed story-telling with Niall De Burca. She got enjoyment of oysters the Irish way at Moran’s Oyster Cottage. She took enjoyment of local musicians and a pint of Guinness. Sam also hunted for wild oysters in Galway Bay. Sam made a classic Irish breakfast and learned on the tradition of falconry.

Through executive helicopters, she also took pleasure of the aerial views of Ireland’s Aran Islands. From the cliffs and fishes off of the rocks, she enjoyed to view. Sam also purchased a Claddagh ring. Through Rathbaun Farm, she discovered about traditional farm life. Sam learned traditional Irish dance from St. Flannans College. 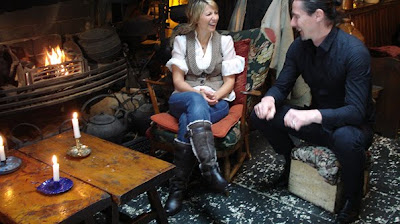 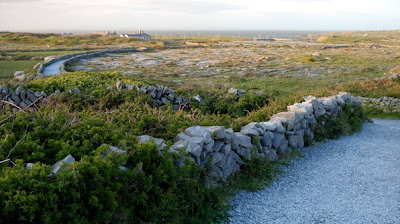 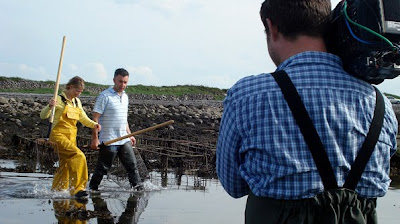 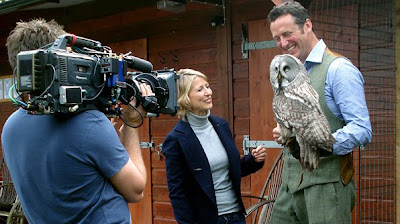 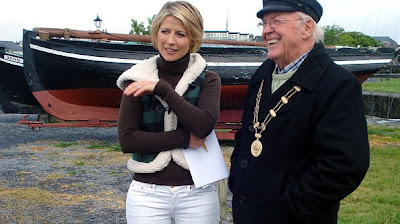 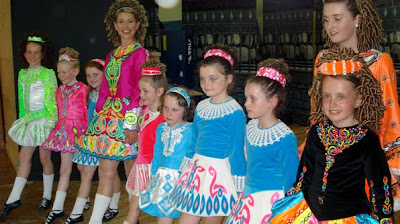 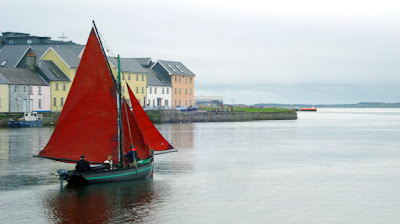