Rogue Wave has announced summer fall tour dates around the country which started from 14th July, 2010 and it will end on 29th Sep, 2010. Recently Rogue Wave released new album called Permalight on 2nd March, 2010. Permalight, the most active, physical, and fun album is leading up to their appearance at Lollapalooza in Chicago this year. 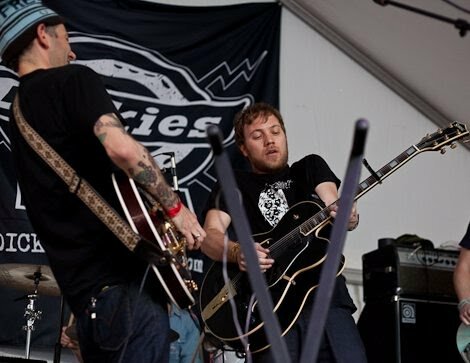