Rafael Nadal’s girlfriend was curious topic among Nadal’s friends until the media found him with Maria Francisca Perello. In the past Nadal claimed that he was single but after the apearance of Maria at Nadal’s championship match against Federer, the secret love life of Rafael Nadal came to public. 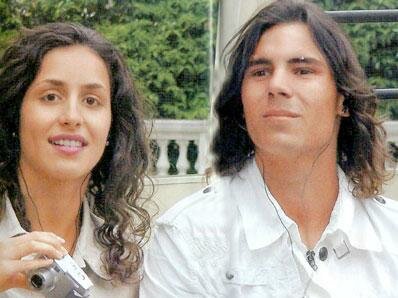 Maria Francisca Perello who goes by the name “Xisca” is a 20-year-old college student from his hometown and attends a university in Palma which is Majorca’s capital. Maria and Rafael reportedly met while they were in school in Majorca and this couple have reportedly been dating for three years! But Xisca has attempted to keep a low profile, she “doesn’t want to be a distraction.”

Xisca is becoming more visible, she was spotted at Rafael’s match with Feliciano Lopez during his men’s singles game at the 2010 U.S. Open. And she was also seen at the final match between Rafael and Tomas Berdych at this years Wimbledon.

There is still one question in public mind is that “Is this relation last long? Will it go to marriage?” 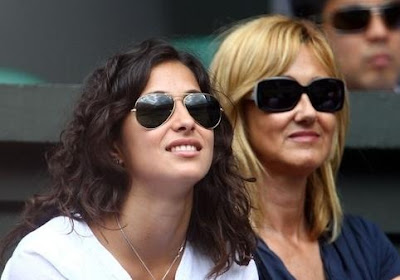 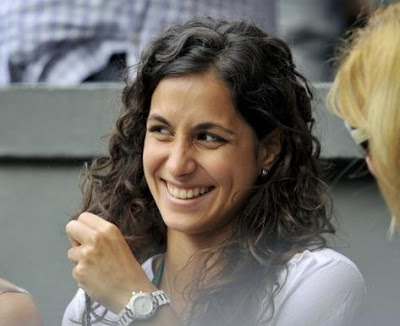 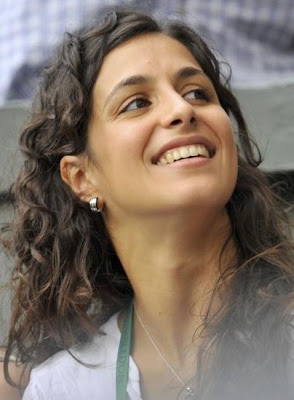 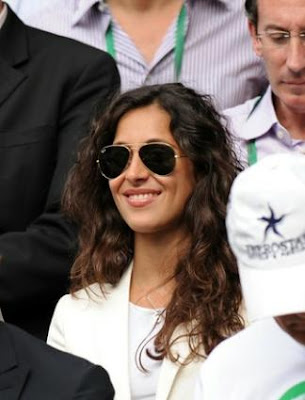 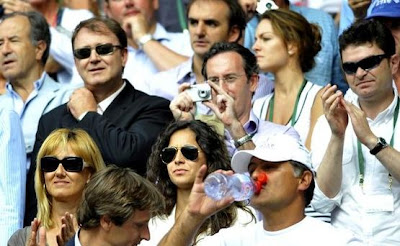