Finally, the former University of Texas football star, Colt McCoy got married to sweetheart Rachel Glandorf on Saturday, the 17th of July, 2010. McCoy proposed to Rachel Glandorf when he took her to Royal Texas Memorial Stadium in January 2010. The proposal was very dramatic as the words “will you marry me” were displayed on the huge score board. Glandorf was surprised when she read the words and she accepted McCoy’s proposal. 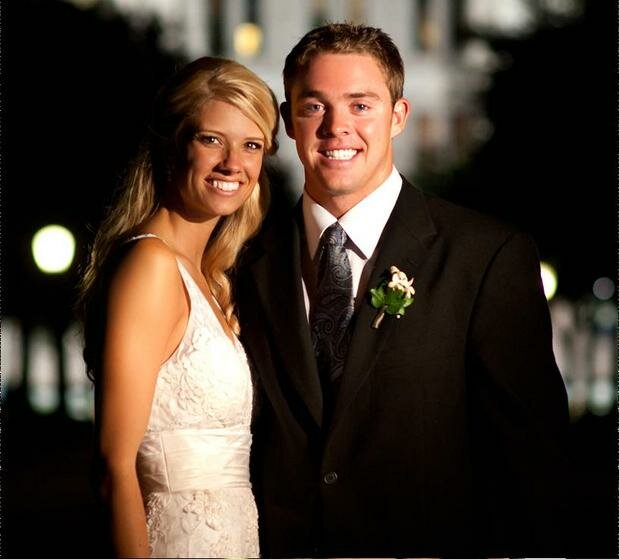 The friends of the newly wedded love birds also wrote a pretty cute song: “When I grow up I want to be just like Colt McCoy / A real straight-shootin’ gun-slingin’ inspiration / To any small-town country boy”. According to Caplan Miller Events, “the ceremony at Westover Hills Church of Christ was followed by a reception at the TDS Exotic Game Ranch for about 550 guests, including Gov. Rick Perry, former UT quarterback and current coach Major Applewhite and legendary former Dallas Cowboys quarterback Roger Staubach. Many UT coaches and teammates were also in attendance, and former UT receiver Jordan Shipley served as best man”.

The wedding reception of Colt McCoy and Rachel Glandorf was filled with the new couple’s friends and family. According to TMZ the crowd at the reception began to boo. McCoy who played his college football in Texas will now be seen in a Cleveland Browns uniform. McCoy responded “I can’t wait to be a Cleveland Brown and that we’re going to win a lot of games. Cleveland has a little orange in their jerseys just like UT. It’s a perfect fit.” 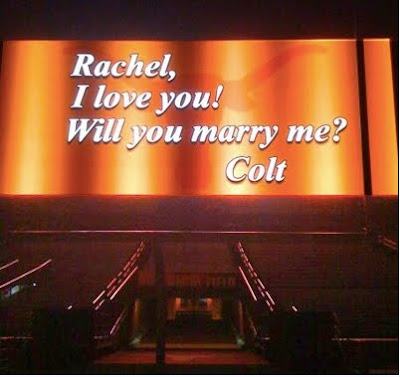 Now, Colt McCoy will play for the Cleveland Browns. He expressed that he was very excited to join the team and his team would win a lot of matches in the near future. McCoy will start playing for Cleveland Browns in 2011, according to sources. McCoy appears as a good addition to the team. He has scored seventy touchdowns in Texas. McCoy has also won the title of Player of the year by AT&T.