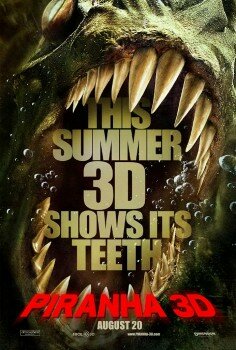 For the annual Spring Break, the population of sleepy Lake Victoria explodes from 5,000 to 50,000 every year. A sudden underwater earthquake opens an underwater gulf releasing an enormous swarm of ancient Piranha that has been dormant for thousands of years, now with a taste for human flesh. This movie is full of thrill and there’s something more to worry about than the usual hangovers and complaints from locals, a new type of terror is about to be cut loose on Lake Victoria. This script was written by Josh Stolberg and Pete Goldfinger, the writers of Sorority Row.

Review of the movie ‘Piranha 3D’:

In this movie, the most special scene is of Kelly Brook in underwater. This movie doesn’t take itself seriously at all. The premise is pretty much a rip-off of Jaws, there’s plenty of nudity that serves no purpose and several random cameos from actors who shows up in scenes for no reason.

In this film, Emmett “Doc” Brown re-emerged with Lloyd’s character as Mr. Goodman, a crackpot who’s an expert on fish and other underwater creatures. He once again plays a scientist type who has all the answers but is slightly insane. It was great!

Steven R. McQueen was the only person putting in a real performance. He was likable, funny, and easy to follow as the protagonist. It’s almost as if someone forgot to tell him that this was a satire.

This is a horror-thriller, so death scenes are expected but some of them were a bit unnerving. Faces get ripped off, bodies are taken a part (literally), and a certain male reproductive organ gets chewed up and spit out (right into the viewing audience’s face). The killing sequences and the actual piranhas looked bad that featured them nipping away at people’s bodies looked even worse. The majority of the budget didn’t go towards the CGI. 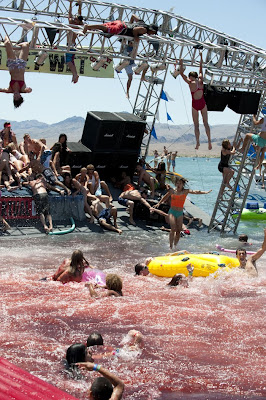 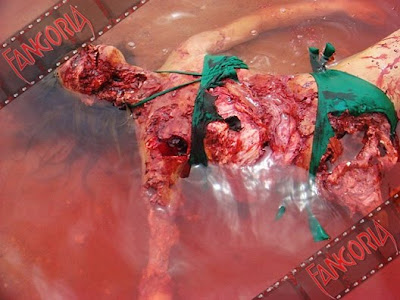 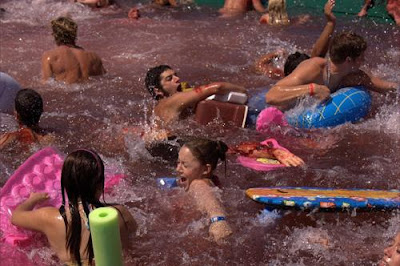 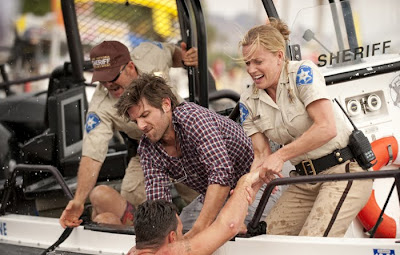 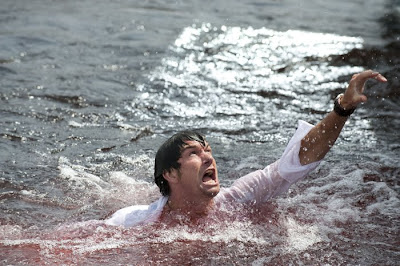 Official Trailer of the movie Piranha 3D from Youtube: