Australian brunette, Miranda Kerr and Pirates of the Caribbean star, Orlando Bloom have got engaged after a long time dating. The couple started dating in year 2007. A spokesman confirmed the happy news for the Pirates of the Caribbean star, he told Entertainment, “They are engaged.” The spokesperson of the actor said, “Hollywood actor Orlando Bloom and Victoria’s Secret lingerie model Miranda Kerr are engaged to be married.” In 2008, They were reported to have briefly separated for a time before reconciling. Bloom flew to her hometown Sydney, Australia, to meet her parents that same year. He said that with their busy schedules, it hasn’t always been easy to be together, reports dailymail.co.uk. 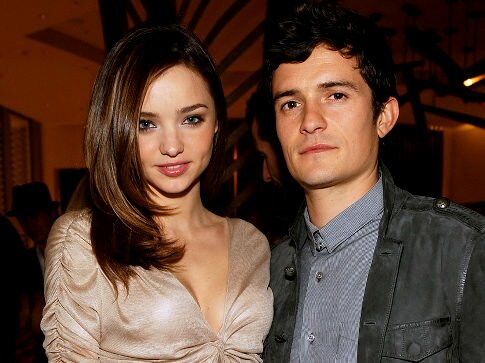 Kerr’s publicist Carlii Lyon added, “Both families were excited about the prospect of a wedding.” In 2009, Orlando Bloom said, “Miranda and I spend so much time apart, she’s working hard, I’m working hard, so we have to grab time together whenever we can,” and “A weekend here, a weekend there. We are just enjoying our time together now.” Miranda would prefer to have a quiet family life after marriage. She said, “I’ve always wanted kids, so someday, eventually, yes, it will happen. My ideal situation would be to live on a farm in a solar-powered house with a hammock and a vegetable patch. When this is all over, that’s where I’ll be”. “The entire Kerr family is thrilled with the news,” said by her. “It is a very exciting time for both of them.” It will be the first wedding for both the 27-year-old cat walker and the 33-year-old actor. 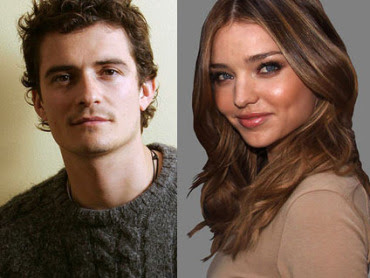 In 2008, Kerr, 27, told New York Post’s Page Six magazine, “Everyone asks me to talk about him and they get really annoyed with me when I say no,” and “But if you want to know about him, why don’t you go and ask him? I’m sorry, but that’s just how it is.” Kerr told Britain’s Hello! Magazine, “I think Orlando is an incredible man and hes a very genuine and authentic individual. I’m grateful that he’s in my life.” Kerr told Page Six, “I’ve always wanted kids,” and “so someday, eventually, yes, it will happen.” Since the start, the Pirates of the Caribbean star has been famously mum regarding the status of his relationship with the model, perhaps fueling the rumor onslaught.