You are here: Home / Entertainment / Narmmadaa Ahuja to debut in Bollywood

Narmmadaa Ahuja to debut in Bollywood

The daughter of Govinda, name Narmmadaa, who is the 21-year-old beauty. Narmmadaa Ahuja said that she wants to make her Bollywood debut but before putting the step in Bollywood she wants perfection in her work and also added that whatever she acts that should in the mind of people.

Narmmadaa completed her acting course from Kishore Namit Kapoor institute and London Film Institute. She said that before starting her acting career she wants to polish herself in every way.

“I don’t want to make debut unpolished or unperfect because being a star kid expectations are always high from you.”

She has just got the right opportunity that she has been looking for all this while, according to Narmmadaa. She also disclose that she has been refusing offers left right and centre just to get this dream role of her.

Narmmadaa said, “Well, glamour, fashion and films have always been a part and parcel of my life. But I have several dimensions to my personality, which have to be showcased to the world through my inborn creativity. I feel as if I am ready to explode and explore! But I want to create the right kind of momentum that will leave footprints on the sands of time when I plunge into this sea of talent.”

The source said, “Narmada is known to be very choosy and contemplative in her career moves. She will make 10 short films before making her eagerly awaited debut as an actress. She is currently shooting three short films. And the girl is enhancing her natural skills as a dancer by practising for two hours every day.”

She thought that it is the right time to to proclaim her debut film as soon as she gets back to shape. She is doing hard work for her debut over the past few months.

The source said, “The beauty has been exercising religiously over the past weeks with her personal trainer, Viraj Samalkar. And the results seem to be showing. She has already lost around four to five kilos Viraj has put her on a strict regimen of dieting and exercise. The fitness and diet regime has left her hair and skin glowing.”

Assumptions were ripe about her entry to industry since she first accompanied ‘Dabangg‘ Salman Khan in 2007 IIFA Awards. At that time, she only of 18 that’s why Govinda said to Salman Khan for not launching her in Dabangg by saying she was 18 that time and was not interested for imperfect launching.

The Star Daughter Narmada Ahuja is set to get break in Bollywood, yes this is the news which is been popping all around. When asked to Narmadaa Ahuja, she said, “I am ready for my debut in bollywood and for that I am well prepared and polished”. Narmmadaa Ahuja does not want any hush or silent debut in Bollywood. 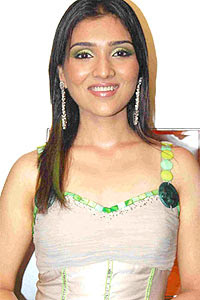 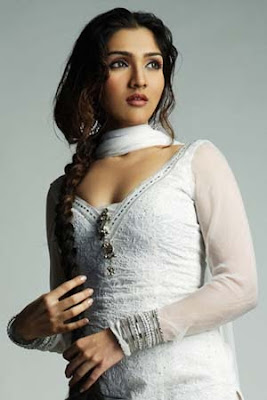 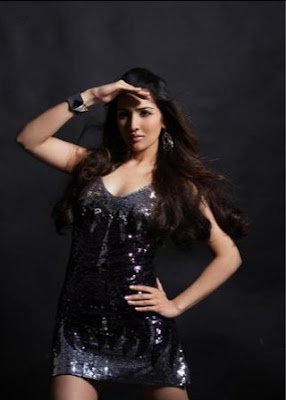 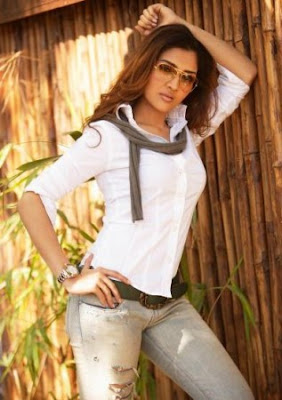 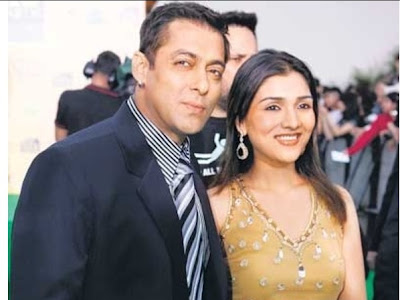