Summit Entertainment has announced two new cast members Myanna Buring, Christian Camargo for “The Twilight Saga: Breaking Dawn – Part 1″ . The Christian Camargo playing roll as Eleazar and MyAnna Buring as Tanya as well as previously announced Casey LaBow as Kate, Mia Maestro as Carmen and Maggie Grace as Irina, all are added in to cast of The Twilight Saga: Breaking Dawn for roles in The Denali Coven. 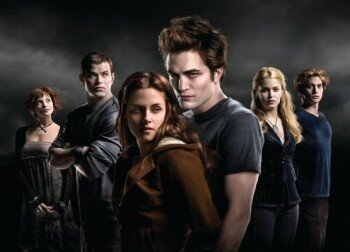 The Twilight Saga is a series of romance fantasy films from Summit Entertainment based upon the four Twilight series novels by the American author Stephenie Meyer. A second part adaptation of Breaking Dawn is set to begin shooting late in 2010. The Twilight Saga: Breaking Dawn will be directed by Bill Condon, and author Stephenie Meyer will co-produce the movie along with Karen Rosenfelt and Wyck Godfrey; Melissa Rosenberg will write the script. The Denali family is said to be the only other family of vampires who refuse to feed on humans for their blood, like the Cullen clan.

According to the Summit Entertainment, Christian Camargo, who is best known for his role of The Ice Truck Killer in the TV drama ‘Dexter’, will play as Eleazar, a Spanish vampire and former member of the Volturi; Mia Maestro has been join the cast as Eleazar’s multilingual mate, Carmen; Kasey LaBow is Kate, sister to Tanya and blessed with the ability of producing powerful electric currents under her skin that she uses to shock enemies and MyAnna Buring will play Tanya, the head of the Denali coven who once had a crush on Edward.

Christian Camargo, 39-year-old American actor has appeared in many Broadway plays as well as several TV shows other than ‘Dexter’ including ‘The Guiding Light’, and ‘Picture This’. He has been cast as Eleazar of the Denali Coven in The Twilight Saga: Breaking Dawn Parts 1 and 2, as of September 30th 2010.

Myanna Buring will play as Tanya, who is the head of the Denali coven. She formerly had a crush on Edward. She is 26-years-old Swedish born actress, starred in the movie ‘Doomsday’ in 2008, and played a pretty large part in the film ‘The Descent’ in 2005. She is certainly will be looking forward to taking part in ‘Breaking Dawn’. 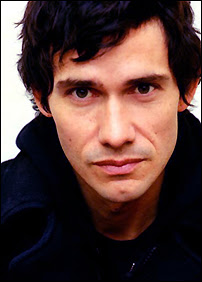 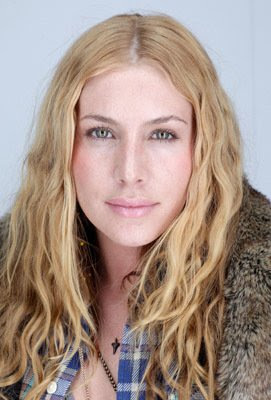 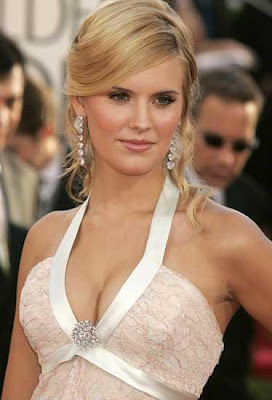 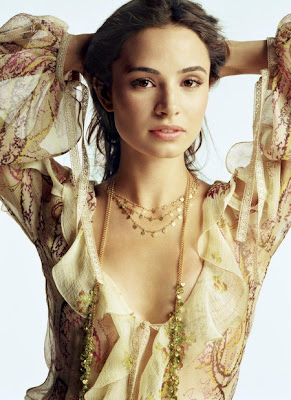 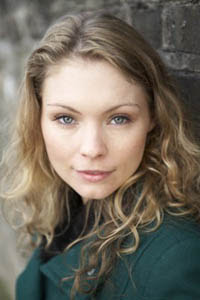