You are here: Home / Entertainment / MTV’s Challenge Day Series ‘If You Really Knew Me’

MTV’s Challenge Day Series ‘If You Really Knew Me’

“If You Really Knew Me” is a new reality lifestyle show, premiered on 21st July, 2010 on MTV. Multiple groups in multiple high schools of United States of America are the main focus of this series. It is an incredibly genuine and compelling document-series that takes people on a 24 hour journey through a high school’s social transformation. This series shows what can happen when students peel back their public personas and break out of their cliques. 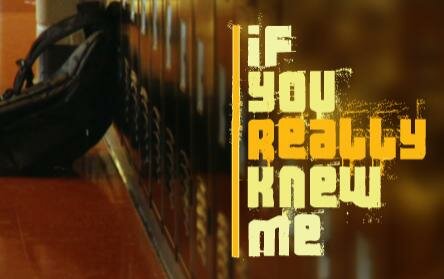 As a suggestive of the film “The Breakfast Club”, each episode of If You Really Knew Me visits a different high school, and follows five students from different cliques as they go through the life-changing experience a transformative one-day program, “Challenge Day.” “Challenge Day” is a one-day program that breaks down the walls between cliques, and wholly changes the way students view their school and each other. In this series, trained leaders visit high schools and try to break down the cliques and emotional barriers that stay students from getting to know each other.

Leikin, who is featured in the series premiere, notifies TVGuide.com that while she was anxious about opening up on camera, every response and reaction from her peers “was completely honest.” The 18-year-old, Leikin attend Freedom High School in Oakley, Calif., and she talks about what she gained from participating in the series. 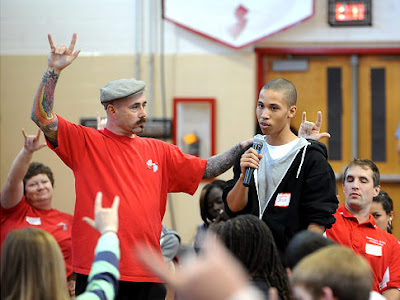 If You Really Knew Me information:

As the series “If You Really Knew Me” continues, it touches on a number of issues young people struggle with today from mental health to cyberbullying. MTV will connect viewers on-air and online, to information and resources for many of the topics addressed in the show, often integrating the network’s core public education initiatives including A THIN LINE, which aims to empower young people to stop the spread of digital abuse.

Tony DiSanto, President of Programming for MTV said, “It’s an intense and dramatic experience, but ultimately uplifting and universally relocatable for all of us who have gone through high school or are about to.”