You are here: Home / Entertainment / Mitzi Kapture – Do you remember Her?

Mitzi Kapture – Do you remember Her?

Do you remember Mitzi Kapture? If yes, then now you can see once again Mitzi Kapture, because she is back in business with new movie as an entry or the Feel Good Film Festival. 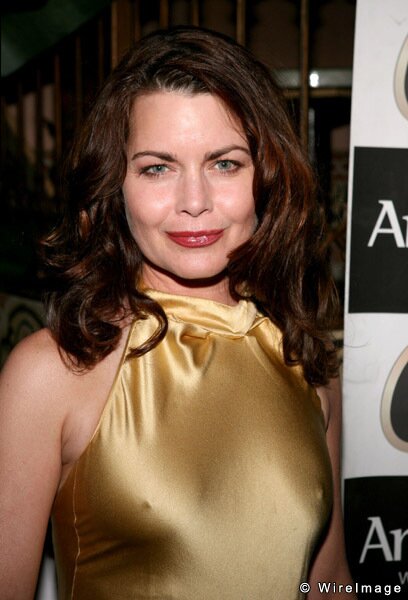 Once again, Mitzi Kapture is gaining popularity as she is about to be featured in the Feel Good Film Festival, where she will be part as her upcoming film. The details about the movie have not been exposed till now, but it shall be revealed when the film shall be focused on the coming film festival. Mitzi is very talented; at the age of 48 she is looking in a great shape and attracts men like she did in the eighties. Mitzi’s shape is ideal for women of her age group.

48-year old, Mitzi began her career when she was young making appearances in television ads and starring in hit shows like MacGyver and 1st & Ten. She gained international exposure with her first major role as Sergeant Rita Lee Lance in the mega television series Silk Stalkings, which aired for 8 seasons and became one of USA network’s highest rated original series. They were nicknamed the “dynamic duo” by fans.

After this series, she paired with actor Rob Estes for Melrose Place and I Do, They Don’t. During her series time, she temporarily sat in the director’s chair, for two episodes. She was also interviewed for the Silk Stalkings Season 1 DVD which was distributed by Anchor Bay Entertainment and released in September 2004.

In 1997 she returned to the small screen and USA Network. She played a lead role in USA Pictures Originals telemovies, ‘Perfect Crime’ and later she later starred in a few other independent film projects and theatre productions and had several television guest appearances. She had roles movies like Night of Terror and Perfect Crime.