Rumors about Matt Roloff Heart Attack are spreading all over the internet and according to some rumors Matt Roloff is died in heart attack. But Matt Roloff’s fans do not worry, Matt Roloff is fine. In the professional and entertainment world, Matt Roloff is one of the most successful men. He is famous for his role in his TLC Reality TV Series, Little People, Big World. At the same time, he is also a thriving businessman, author and a savvy computer programmer. Matt Roloff is dwarf, but his small stature is not a restraint to being a big success and he is a living proof of that. On Facebook, he has been posting away for months. In Hawaii, he was on vacation, in Canada giving a speech, in Michigan for a Basketball game, he will be on Fox Morning show very soon for traveling for other engagements. 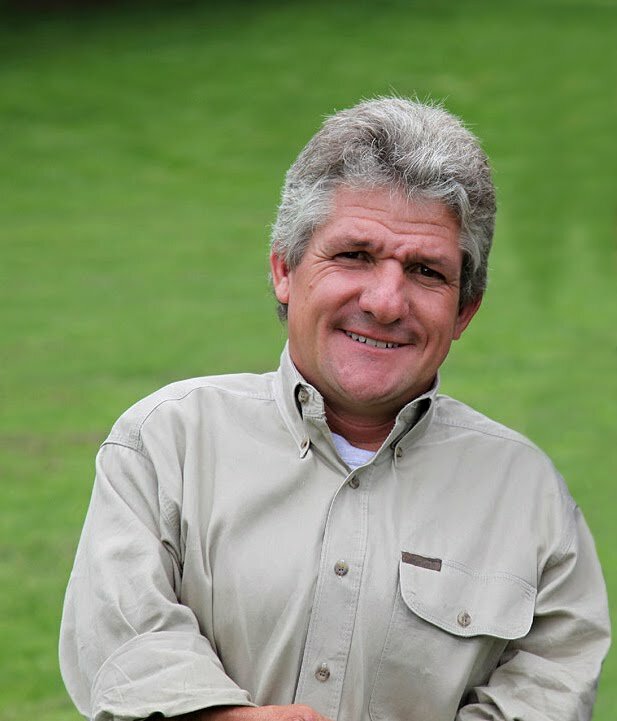 Past Wednesday, Matt’s friend Mike died by heart attack. Mike and Matt were actually close friends, from the past many years, their family had relations. Mike felt that he is having a heart attack in his soccer meeting then he was rushed to the hospital. He was a in very serious condition due to it was diagnosed that his aorta had been all torn up. The doctors believed that after a surgery which may range up to five hours, his aorta could be made all right. But he did not stay alive. As Mike addressed the loss of family friend Mike Detjen, he got emotional. At Mike’s sudden death, Matt was very upset and on his website, he has also given comments about it. Mike was a big helper of Matt; from the giant company Intel, he took an early retirement. Intel is a big company and people are dying to get job in it but Mike left it for his friend that is a big sacrifice. He left his job to make the organization for people suffering from dwarfism.