Argentine television personality, actress and model, “Maria Belen Rodriguez” has filed lawsuit against Google and Yahoo, which have linked her name to sexual or pornographic sites offer.

Sometimes a little mistake can ruin someone’s whole life. Now, this thing happened with Argentine television personality, actress and model, “Maria Belen Rodriguez” as Internet search engines Google and Yahoo linked her name to sexual or pornographic sites offer. Therefore, Rodriguez has taken a legal action against major search engines for damages. She had to explain a lot to her partner, family and friends for appearing on porn sites. This is not the current case, but the case began before eight years ago when the actress was in her best working time. Now the case reached at the Supreme Court, and the final hearing of the case has been already done on May 21, at 10am. But the judgment of the court has not been announced yet. Maybe, it will declare after one or two weeks. 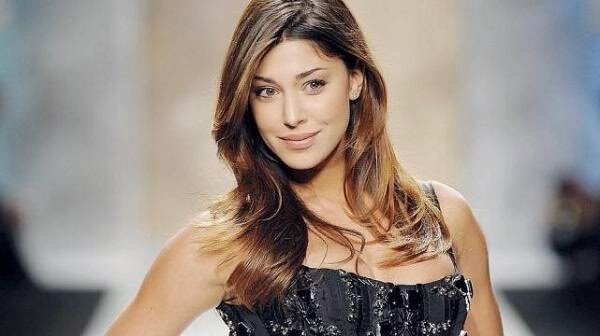 However, The Argentina “Diva” won the case at first instance, in decision that sentenced seekers to pay her 120 thousand pesos and remove search results links to any site that associates the name or image of the model. But the Civil Appeals reversed the judgment of Yahoo! and reduced the award to less than half.

Argentine actress took legal action against search engine in 2006 after that she reached at the Supreme Court in August last year, and now has debated alongside other cases that deal with the privacy of individuals and the Web.

Maria Belen Rodriguez told in the court, “It’s a very difficult to clarity that I am not a prostitute”. Really, this type of mistake can affect the dignity, honor, privacy and image of person, so Google and Yahoo should stop this type of activity. She also told that it was very painful for my parents out to clarify that I have nothing to do. Model stated, “For Google I am an ant, but what happened to me was very ugly. Damage they did to me is real”.