Nepalese beauty and bollywood 40 years old actress Manisha Koirala has been married with Samrat Dahal on 19 June 2010 at the Gokarna Forest Resort in Kathmandu, Nepal. Only family close friends were invited in this married function. Manisha Koirala family will arrange a lavish reception after two days at Hotel Soaltee Crowne Plaza, Kathmandu. Manisha Koirala marriage photos are given below but Manisha Koirala reception photos will be available soon. Manisha Koirala met first time with Samrat Dahal on Facebook before a year. The 33 years old Samrat Dahal is son of Surendra Dahal. He is seven years younger than Manisha Koirala. He completed Master’s Degree in Alternative Energy from US and he is currently involved in his family business of shoe manufacturing.

Manisha Koirala is daughter of one of the most powerful political houses in Nepal. Most of the key political players have preferred to wait and watch and are yet to confirm their presence. Former king Gyanendra has decided to stay away from Kathmandu.

According to sources close to the actress, she would prefer to shuttle between India and Nepal after the wedding as she has homes in both the countries.

Manisha, who will move base to Kathmandu after the wedding, said. “I’m getting married to Samrat. He’s from Nepal, like me. But please, it is not an arranged marriage.” 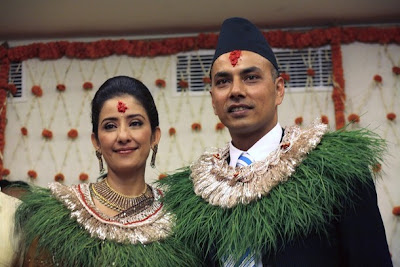 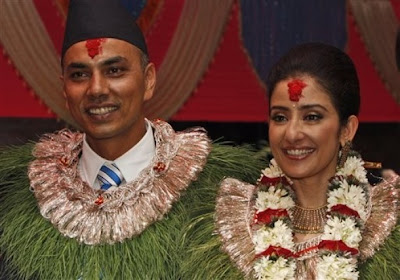 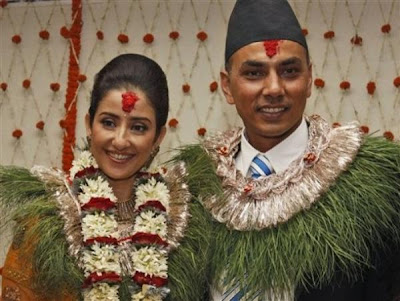 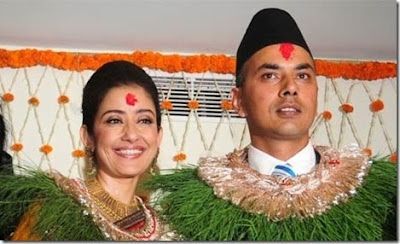 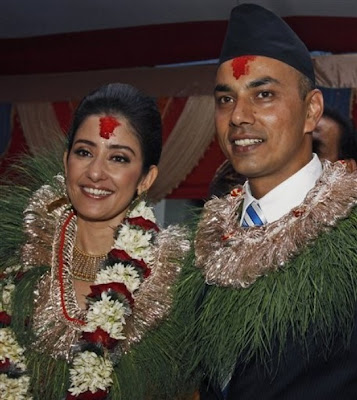 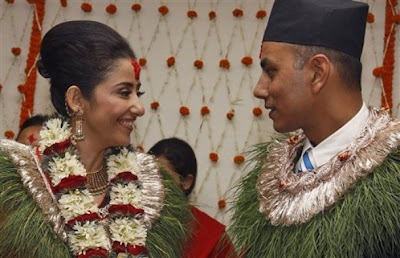 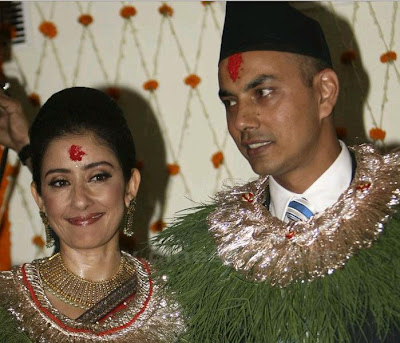 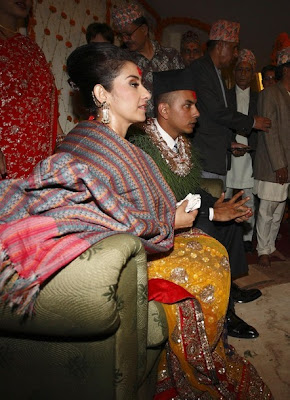 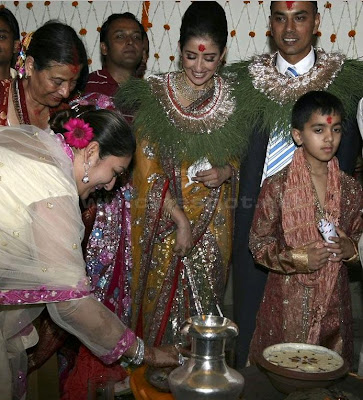