You are here: Home / Entertainment / Macaulay Culkin on his 30th Birthday – Photos with His wife

Macaulay Culkin on his 30th Birthday – Photos with His wife 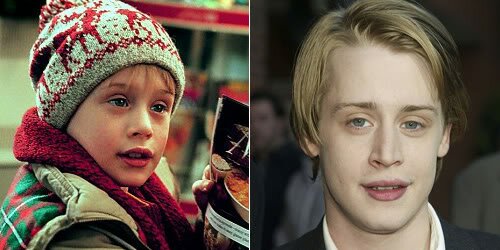 Macaulay Culkin started career in acting since his fourth year. Then he continued appearing in roles on stage, television, and in films. At the age of 9, he starred in the most well-known Hollywood movie, 1990’s “Home Alone” and the sequel, 1992’s “Home Alone 2: Lost in New York”. In the history of Hollywood, “Home Alone” has turned out to be the highest grossing live-action comedy movie. Macaulay Culkin starred the lead role as the neglected child as Kevin McAllister in the first two parts of the movie. Macaulay Culkin has been the most out-of-work actor and has sustained a low-profile.

Other movies of Culkin experienced success with the first My Girl movie, as well as in The Good Son, Richie Rich, and Getting Even With Dad.

Macaulay Culkin showed his grown side on his 30th birthday. He was a regarded as close friends of Michael Jackson.

Macaulay married at the age of 18 with actress Rachel Miner during the year 1998 then after in 2000 the couple separated and divorced in 2002. Then Macaulay Culkin has dated with The That 70’s Show star, 24 year old Mila Kunis since May 2002. The rumors about their engagement were spread, but they have not planned to marry till now. They pass their time between New York City, Los Angeles and Glendale, California. Currently, he is working on a military comedy “Service Man”, which is scheduled for release in July 2011.

Erika M of Cincinnati said, “I can’t believe that Macaulay is really 30, now I just feel old! How about giving him his own sitcom where he plays a grown Kevin McCallister, maybe as a single father who has to deal with a young son who has even more energy and imagination than his character did? That could work right?” 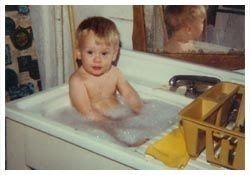 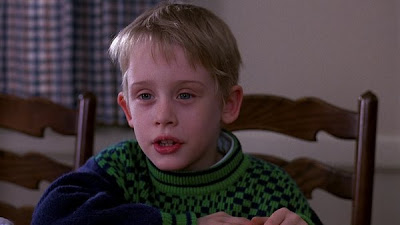 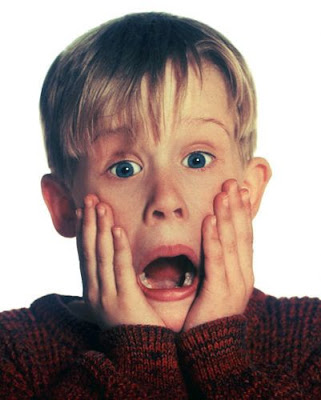 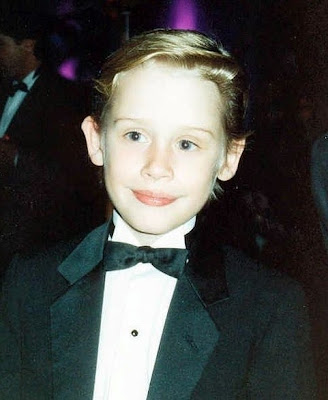 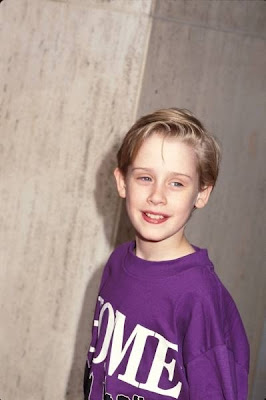 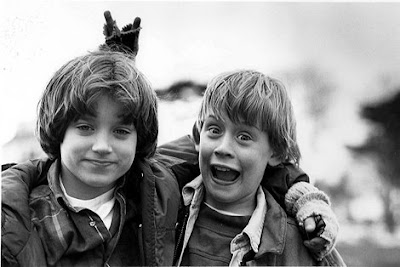 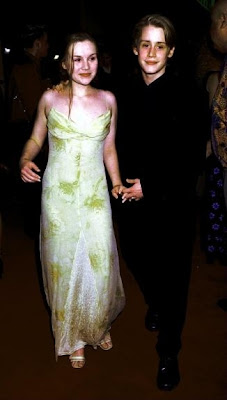 Macaulay Culkin with Michael Jackson in 2001 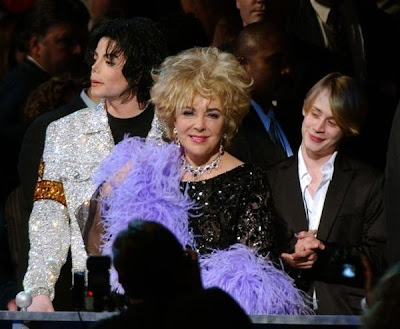 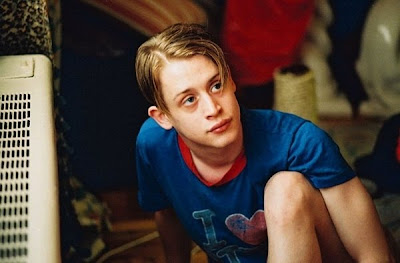 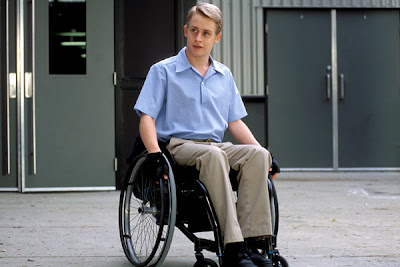 Macaulay Culkin with Mila Kunis in 2007 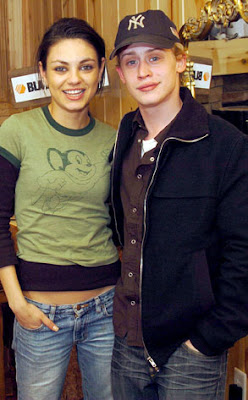 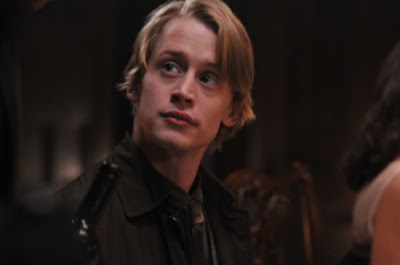 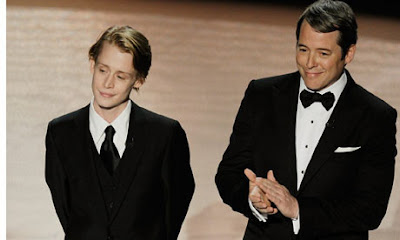