Krystal Ball is the Democratic nominee for the 1st Congressional District Election 2010 of Virginia. She is a mother of one baby girl, Ella, born in 2008. Krystal Ball is angry on Virginia Virtucon Blog for posting her sexy photos. 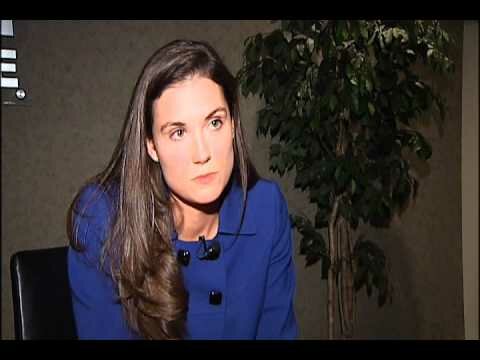 Krystal Ball is a 29 year old American accountant and politician, working against the Republic of Rob Wittman (R-Va.), in central Virginia. She is condemning what it describes as “sexist” treatment after Republican blogger in Virginia, posted a series of photographs of a sexual nature from her Christmas party six years ago. 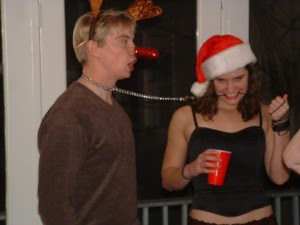 Krystal Ball said that “while she is “embarrassed” by the photos, she is “angry” that they have been posted on the Internet by a partisan blogger. The pictures — which Politico is not posting — are from a party about six years ago and depict Ball posing with her now ex-husband in a joking yet sexual manner. The pictures were originally posted on a Republican blog called “Virginia Vertucon” and have also been re-posted by a Republican blogger who calls himself Black Velvet Bruce Li.”

Ball said in her statement that “It’s sexist and it’s wrong, regardless of political party,” “And I have a message for any young woman who is thinking about running for office and has ever attended a costume party with her husband or done anything stupid on camera. Run for office. Fight for this country. Don’t let this sort of tactic deter you.”

“Of course, I am embarrassed by these photos that were the whole point of these political operatives when they put them up. But more than just embarrassed, I’m angry!” Ball added “I’m angry that when we are suffering from high unemployment, record budget deficits and a broken education system, that crass political operatives will resort to the politics of personal destruction when they can’t talk about the issues.”