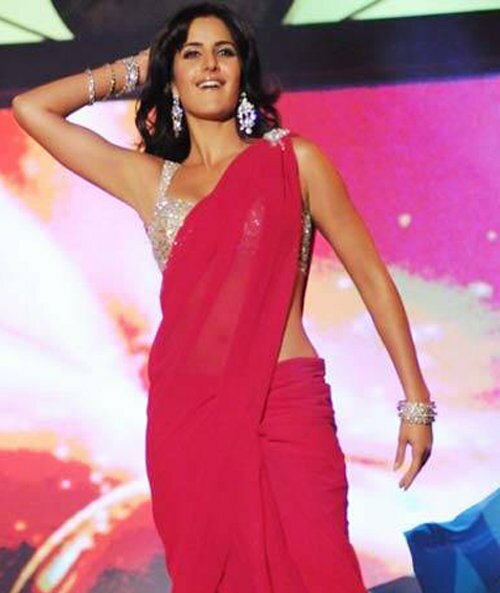 Bollywood Actress Katrina Kaif is ready to play the role of a wannabe item girl in her upcoming film. Farah Khan directs this movie and her husband Shirish Kunder produces it. Item song will also be performed by this glam actress in this movie. In this movie Katrina will show as a perfect Belly dancer by item song.

Along with director Farah is also good and very popular choreographer so Farah will be working with Katrina very closely and will make her performance reach perfection. “Katrina is going to do an item song in ‘Tees Maar Khan. I’m going to keep a belly dancer teacher for her. She is actually going to learn belly dancing. So, you will see her in a new very glamorous avatar”, the new stating was confirmed by Farah Khan. She adds, “I’ve had a very good experience working with her. She is very ambitious.”

Producer Shirish Kunder said, “Yes, Katrina is playing a wannabe item girl in Tees Maar Khan. Beyond that I can’t reveal much about her character at this stage”. “Farah and I are mighty excited to start shooting for the film, beginning 1st March. Tees Maar Khan would belong to Farah Khan brand of films as established after Om Shanti Om and Main Hoon Naa. You would certainly be aware about the language that she talks,” says Kunder. 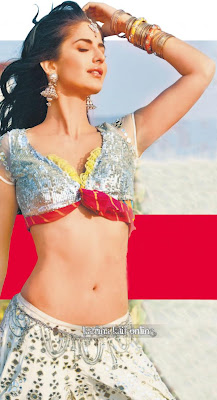 Speaking about Farah’s films, he says that they are “complete masala entertainers that cater to all segments of audiences which Tees Maar Khan will do.” “I am so convinced that we have the best case scenario here with her donning the hat of the director and I running the film’s production,” he adds.

Currently the film’s shooting is being carried out at Malshej Ghat. Item songs are being choreographed by Farah and her assistant Gita, actress is not letting up in her own effort to look different in each of the item songs even the schedule starts at 5 am every morning.

Farah’s ‘Tees Mar Khan’ is the much awaited and much talked movie. Everyone is waiting for this movie to watch the performance of Katrina Kaif as item girl.