You are here: Home / Entertainment / Katie Piper Before and After Acid Attack : Pics & Video

Katie Piper Before and After Acid Attack : Pics & Video

Photo of Katie Piper after Acid Attack is being searched on internet. This attack was done by her revengeful boyfriend Daniel Lynch on May 31, 2008.

Former model and television presenter Katie piper boldly steps out in public after acid attack. She recovers her life after having sulfuric acid thrown on her face. She told the horrific story of how she was raped in front of cameras.

On 31st May, 2008, Katie Piper was attacked by her revengeful boyfriend Daniel Lynch with a cup of industrial sulphuric acid. On that day outside of cafe bar in north London, 24 year old Katie Piper was lost in her thoughts when she could barely notice a man approaching her with the realization of a cup of coffee in one of his hands. After that, the young boy threw the liquid on Katie face, first Katie thought that it was hot coffee, but the pain and agony she felt, suggested something else; it wasn’t coffee rather highly dangerous element known as Sulfuric Acid. This whole incident is captured by security cameras, when the stranger threw acid on her face, and the police know who did it.

Before the attack Daniel Lynch hired 21 year old Stefan Sylvestre to drench Katie in sulphuric acid. After then both were jailed for life and the judge told them: “The victim had a face of pure beauty. You two represent the face of pure evil.” During initial treatment for third-degree burns, Katie lost her one eye that’s why now she could only communicate with parents David, 60, and Diane, 58, through written notes.

After recover from the incident Katie said: “I didn’t think I was going to live. My face was falling off, I could feel it evaporating. I banged on a restaurant window, my hands were burning. They must have thought I was drunk because they locked the doors.”

Katie met Daniel on facebook, when he emailed her. After few days both met at an event and a first date was set. Then both set second date, where Daniel confessed his love for Katie and she couldn’t have been happier: “He told me on our second date that he loved me. His arm was always around me and even when we were in the car and stopped at traffic lights, he would turn and kiss me.” Before this Daniel already jailed for throwing boiling water into the face of another man, however, unfortunately Katie didn’t knew this facts then.

One day Daniel raped Katie in a hotel for eight hours. During this time he beat her, threatened her with a razor, smashed her head and said he would hang her with a belt. After this incident Katie feared for her life, she did not go to the police because she thought he would kill her. Few days after, once again she was attacked by Daniel with a cup of coffee.

Photos of Katie Piper Before and After 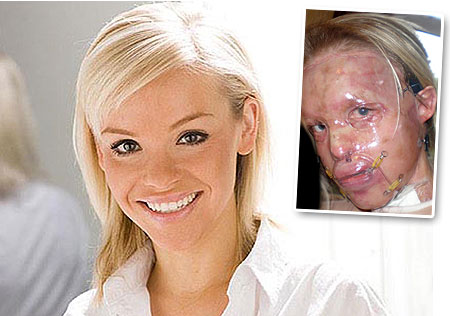 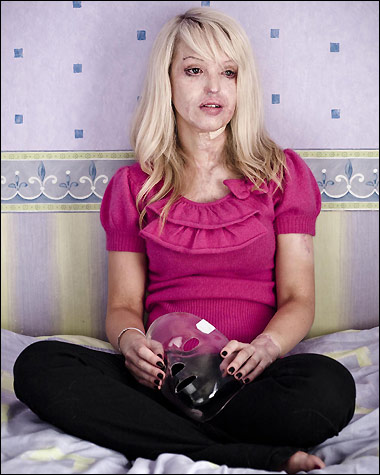 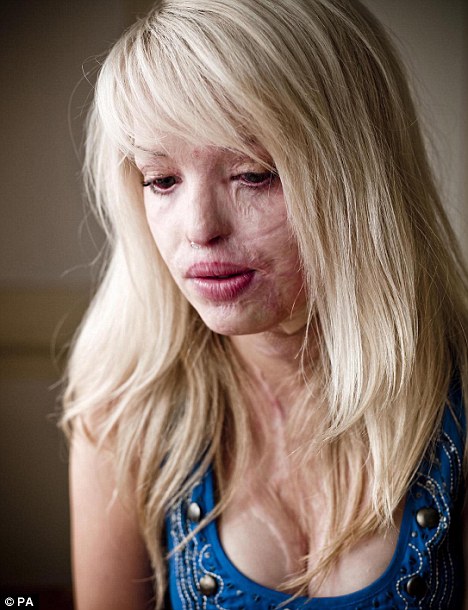 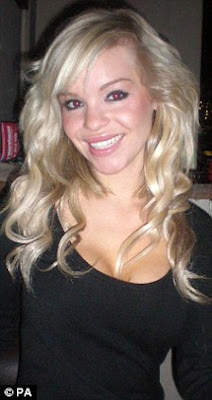