You are here: Home / Entertainment / Kareenakapoor.me is Down due to heavy traffic load

Kareenakapoor.me is Down due to heavy traffic load

Kareena Kapoor’s fans are excited to visit her new launched website www.kareenakapoor.me (karinakapoor.me). But due to heavy loads of Indian visitors website server not responds now. 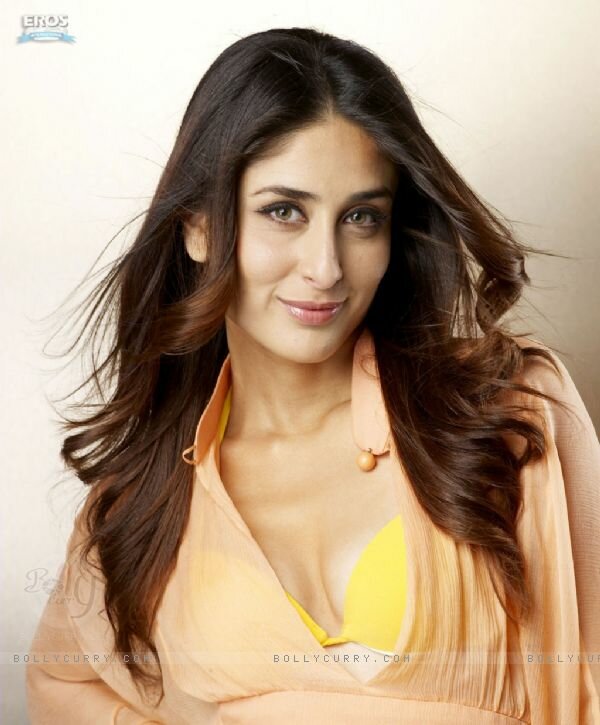 The website is opening very slow at the moment, and this may be because of the high traffic load. Many users are also getting the“HTTP Error 503” error. In this situation, you can see the Google cache version of the kareenakapoor.me.

I’d love to hear from you. So one part of this website is just for you: the fan book.

I am delighted and privileged to be a part of the global 1GOAL campaign to support education for all.

The Bollywood stars are nowadays joining the social networking bandwagon and becoming internet savvy. Kareena Kapoor who is considered as one of the most famous actresses of the B-town has launched her new website and it has created sensation among her fans. With this site the fans can access their favorite star often. She has kept the provision for a fan book where her fans can write to her, the actress said.

On her website, Kareena also declared that she’s delighted and privileged to be part of the global 1 GOAL campaign which aims to support education for all.

Due to heavy traffic or bandwidth exceeding the official website of the Bebo is not showing. Die hard fans of Bebo are waiting for the website introspection of Kareena Kapoor.