You are here: Home / Entertainment / Kangana Ranaut plays role of Madhubala in ‘Once Upon A Time In Mumbai’

In “Once Upon A Time In Mumbai” Kangana Ranaut will play the role of a girl who looks like Madhubala, the famous Bollywood timeless beauty. She reveals that the character she plays is a girl named Rehana, on the lines of Sona, don Haji Mastan’s wife. The feared don had a huge crush on Madhubala and had married a girl who looked like her. She is set for a brush with the underworld on screen once again after “Gangster”. 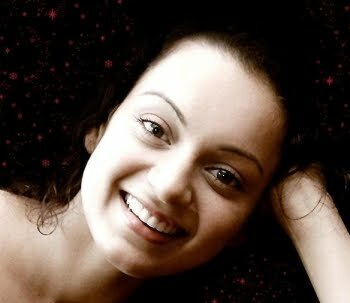 Once Upon a Time in Mumbai traces the life and times of famous gangster-smuggler Haji Mastan (Ajay Devgan), his relationship with protege Dawood Ibrahim (Emraan Hashmi), his obsession with actress Madhubala (Kangana Ranaut), and his renouncement of crime in his later years.

Haji Mastan had lived a very interesting life, and to that extent there is a wonderful story here, of a man with many contradictions in his personality. He was a smart smuggler, successful distributor and producer of Hindi movies, and a politician. He is said to have formed the Dalit Muslim Surakhsha Maha Sangh in 1985-86.

In a telephonic interview from Mumbai Kangana said, “In real life Haji was a big fan of Madhubala-ji and he fell in love with Sona who looked like her. So my character is a cross between the two.”

And he also added, “The character I am playing has some similarities with Madhubala-ji…like the way she was a superstar and had problems in life.”

Kangana gave the highlights of her character in the film, “Rehana is a very big star…she is the woman who evokes desire in everyone and then she falls in love with this gangster and discovers a new world. My character transforms from a star to a woman.”

Kangana was inspired by other yesteryears heroines too for the role and her character might be similar to Madhubala. 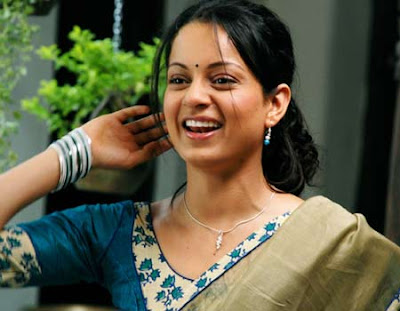 Kangana said, “I observed 70’s actresses like Zeenat Aman and Parveen Babi… they were the rebels who wore bikinis and were style icons. My character is somehow like them.”

On her personal life, Kangana is candid and said, “She doesn’t care what people think of her. And being a Bollywood diva is not really her cup of tea.”

Kangana told IANS, “I really don’t care what people think of me and how they perceive me. That is okay with me because I don’t make an extra effort to be friendly to people. I do things I like doing.”

She said, “I’m a very moody person. There are times when I want to talk about my life whereas there are days I just want to be left alone.”
Kangana said, “I don’t put myself on Twitter to see how many people are crazy about me. I don’t like to blow kisses at my fans to show that I am a diva. This whole idea of diva doesn’t turn me on.”

She added, “I share a very personal relationship with my fans and my close ones. Even when I meet people who appreciate my work, I talk to them as I talk to everyone else. That is the way I have always been.”

so. stay tunned with us to know more about the movie “Once Upon A Time In Mumbai” which will release on 30th July 2010.