Today’s hot topic on the web is Justin Bieber’s death. No one can know that from where this fake news is spreading. Everyone wants to know that whether these rumours are right or just a fake news. So what you think about that is he really died? or this is just fake news. 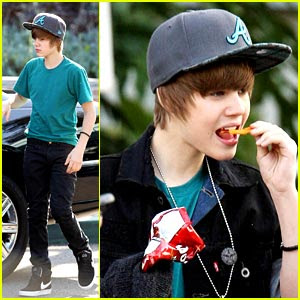 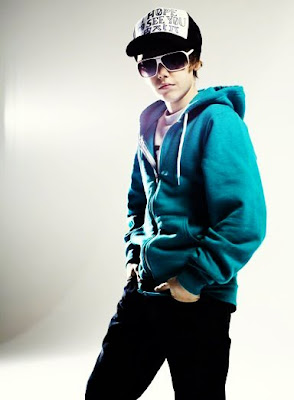 It is not happening for first time but for 3rd time in 2010. Justin Bieber death rumor hit the web for the first time on last August 2, 2009 then it again happened on January 5, 2010 after that on February 22 and now this news is buzzing around the world. Innumerous people want to know about this news.

It seems like some people are making fun of something which is not funny. And someone made a Youtube video with the title “Justin Bieber dead in night club CNN confirms” then a Facebook Page was made and it’s simply called RIP Justin Bieber.

Justin Bieber is a 16-year-old boy who is very much alive. In fact, his 3,032,000 Twitter followers have invited Justin Bieber just few hours ago to visit his Youtube channel and watch behind-the-scene video of “Somebody to Love” feat.

Please don’t trust on these types of rumours and also don’t waste your precious time behind on these pranks. If this incidence happens then the news was also buzzing around on the television because he is a famous R&b singer and a big celebrity.

Not only Bieber is not dead, but he is out enjoying life in the fullest. He had been hanging around with some of the most coveted ladies in the Hollywooddom. And now he claims he is all for something serious and looking for some gal to love.

Yes, that is what he claimed to MTV recently. And he charts out the criteria, too.
“I like someone who’s funny, confident and not afraid to be herself,” goes Baby Bieb.

But if you are looking to apply, you will have to chuck two things if, by any case you happen to own them. We are talking of Ugg boots and big sunglasses- at least the round ones. Cause Bieb doesn’t fancy them.