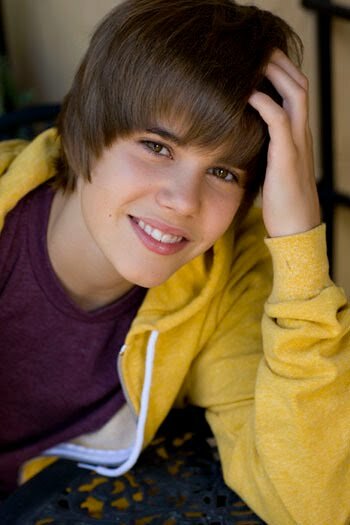 It is not clear that why people construct these false rumors and targeting him. If it is simply that the people doing it are trying to convince a younger audience that he is not someone who should be followed by them. Day to day his popularity is increasing, so maybe those people looking to make money off of false internet rumors should put a keen eye to that fact, and prevent trying to create stories about Bieber.

According to the details of rumor “Justin Bieber Takes Estrogen Pills”, he is taking these pills keep himself from puberty and remains youthful. It is said that he is taking estrogen pills to keep his current singing voice.

There are many rumors hitting the internet about Bieber that Bieber smokes pot, he has syphilis, he is seeing Megan Fox, he kissed a Canadian goose, punched Chuck Norris in the groin, he only has one testicle, he’s dead, he’s the ghost of Willie Lincoln (Abraham Lincoln’s son), he’s from Planet Zeeba, he’s Barack Obama’s son. All rumors are false.

The Effects of Estrogens pills: softer skin, fuller hair, (beneficial) changes in mood, a decrease in sperm production, impotence, increased sensitivity to the cold, peeing more often, breast development, a redistribution of fat, slightly less body hair, and the penis will shrink. They also stop male pattern baldness, but do not reverse it. They also have no effect on bone structure and voice. 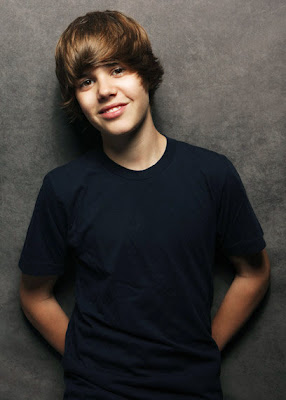 “Well, Kim Kardashian tweeted: “I think Justin Bieber should date my sister”. “But I think I should date her” says Justin Bieber as the crowd laughed and hollered. Chelsea Handler then asked him how he was handling all his success and he said: “I feel like I am just having a blast…I have the best fans in the world…this is all a blessing”.

Then Chelsea Lately tells him that one day he is going to be Justin Timberlake and he will have to follow up with all the flirting then. Good for Chelsea because some young women are going to fall for his lines “hook, line and sinker” and Justin Bieber may have a ‘Joe Jonas/Taylor Swift’ type breakup on his hands.

Last week, Justin Bieber was also on Los Angeles. He went to look ‘Captain EO’ with over 500 fans at Disneyland in Anaheim, Calif., on Friday, March 26, 2010. Contest winners from all over the country joined Ryan Seacrest and Justin Bieber for a private event at Disneyland to celebrate the release of Bieber;s latest CD ‘My World 2.0′.

I presume that Justin Bieber takes Estrogen Pills is other nasty rumors which hit the web, because it is flirty and hilarious.