Office star John Krasinski and Emily Blunt get married on Saturday 10th July, 2010 in Italy. The couple exchanged vows in front of number of celebrities at the Villa D’este in Como, Italy. 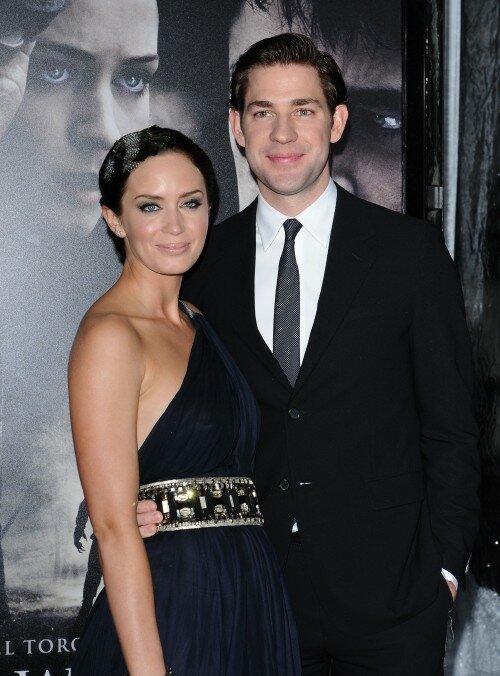 After their wedding, the happy couple and friends and family partied on the Concordia yacht in Lake Como. Two days after getting married, the couple touched down at Los Angeles’ LAX airport.

The couple has been dating since November 2008. After dating for a year, John proposed Emily Blunt last year with a 3-carat diamond and platinum ring designed by Neil Lane worth $100,000.

John Krasinski proposed very casually but it was very emotional. He said, “She cried at the moment and then I cried, then both of us cried and then everyone around started crying”.

The bride Emily was looking very graceful in a custom cream chiffon gown by Marchesa. According to a source, “The ceremony was conducted outdoor and was extremely beautiful”.

The 49 year-old actor Hollywood actor George Clooney was joined wedding ceremony with his Italian girlfriend Elisabetta Canalis. The source added, “They were announced husband and wife in that official ceremony”.

Now, the newly wedded couple had been staying at George’s nearby Lake Como estate since the fourth weekend of July. 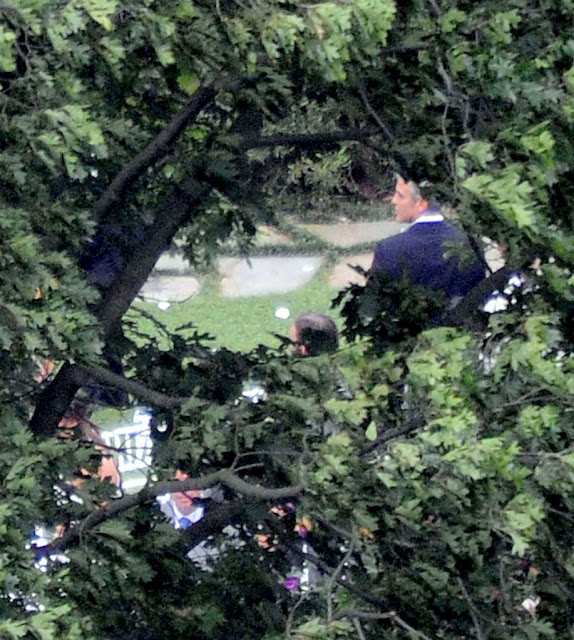 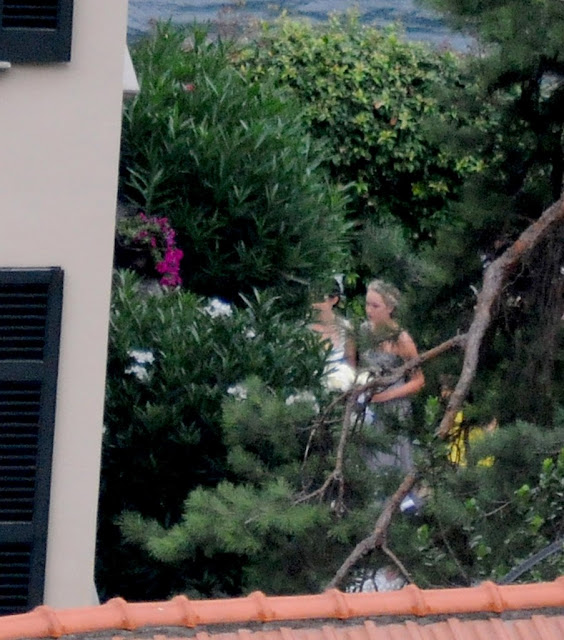 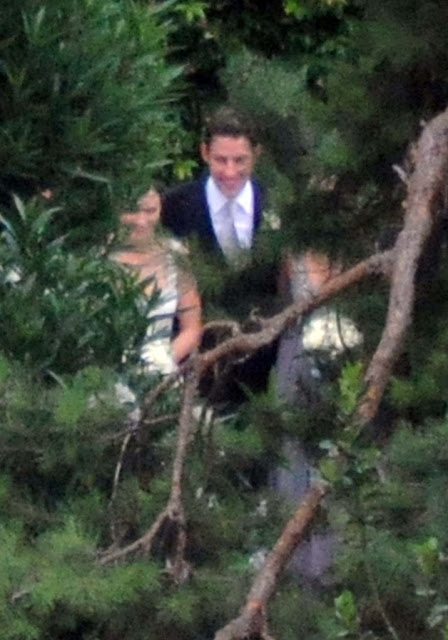 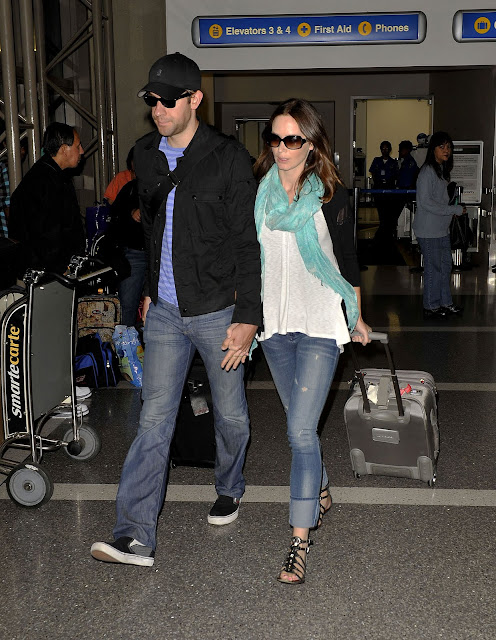 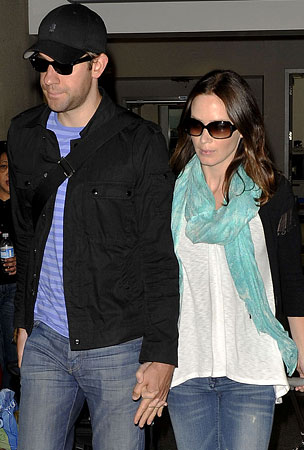