A Malayalam music reality-television competition, Idea Star Singer Season 4 Grand Finale was completed on 1st august, 2010 and the Joby John was declared as first winner of the singing competition. Joby John got highest number of 522272 votes. In the final episode, there were five contestants included. The grand finale show was happened on Chandrashekaran Nair Stadium, Thiruvananthapuram. 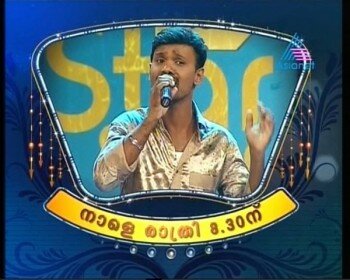 Idea Star Singer is aired on popular Malayalam TV channel Asianet at 8:30 p.m. to 10:00 p.m (IST) from Monday to Friday. This competition is pursuing a talented 15 to 30 years singer from Kerala who can capture the peoples’ hearts with the exclusive combination of singing and entertainment. For voting the best performing participant, the TV viewing audience’s SMS is used.

S.P.Balasubramanyam, M.G.Sreeekumar, K.S.Chithra and Sarath were judges of the grand finale. Basically, the performance and SMS decided the five contestants’ luck. The five contestants who made it to the stage are Joby John, Preethi Warrior, Sreenath, Anju Joseph and Vidhya Shankar. 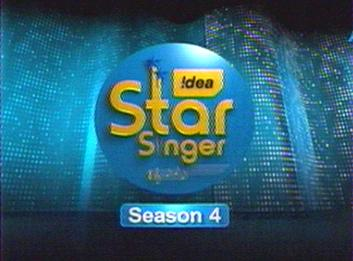 Sreenath is the first runner up and Preethi is the second runner up in Idea Star Singer Season 4. Joby John had popularity from the starting and most expected among them with supportive audience interest though everyone had the potential to win the prize.