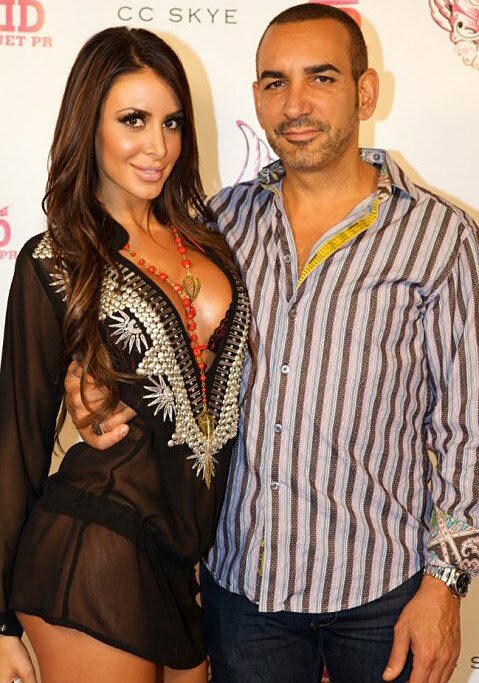 Jennifer Stano recently started hosting two E! Entertainment shows. Jennifer has 2 shows on E! coming out- one on ” the spin crowd” produced by Kim Kardashian and another about designers and their family. As well as being a businessman Alki is a billionaire playboy who is just about to launch his version of Chat roulette called Battlecam. 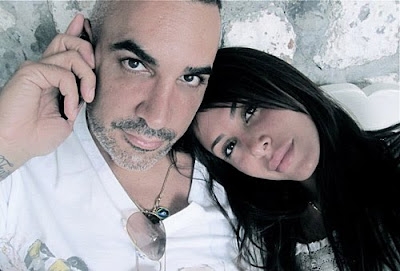